Section 144 imposed in Karnal ahead of protest 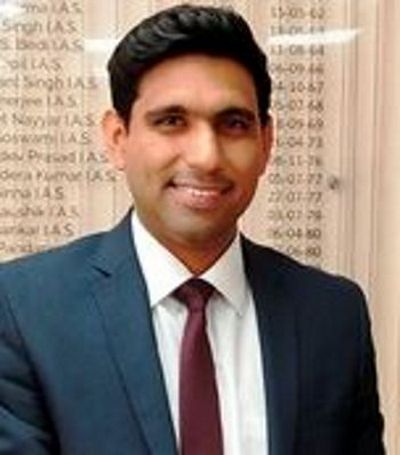 District Magistrate (DM) Nishant Kumar Yadav has decided to impose Section 144 of the CrPC on Tuesday in view of the farmers’ proposed gherao of the mini-secretariat against the August 28 lathicharge on farmers.

Sonepat: Reopen one side of NH-44 blocked by protesting farmers, say villagers

“The Superintendent of Police, SDMs of Karnal, Indri, Gharaunda and Assandh, tehsildars, naib tehsildars, BDPOs and Duty Magistrates will ensure compliance of Section 144. Action under Section 188 of the IPC will be taken against violators,” read the DM’s order.

A traffic advisory has been issued and alternative routes have been earmarked. On August 30, farmers led by BKU president Gurnam Singh Charuni had threatened to gherao the Karnal mini-secretariat on September 7 if their demands, including an FIR against officer Ayush Sinha, who has been transferred for his “smash their heads” remark, and Rs 25 lakh compensation to the family of deceased farmer Sushil Kajal, were not met by September 6.

With SKM leader BS Rajewal giving a call to UP farmers, the number of the protesters is likely to be high. — TNS