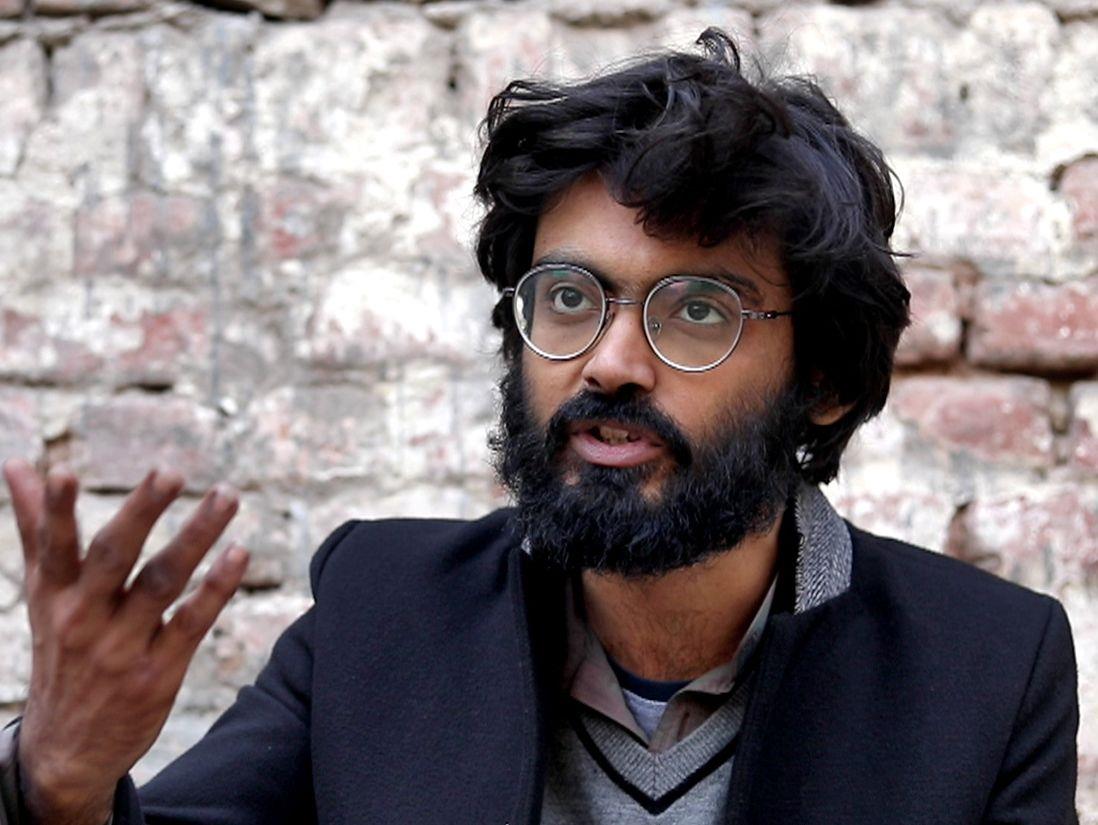 A Delhi court on Monday framed charges under sedition against JNU student Sharjeel Imam and denied him bail in a case related to alleged inflammatory speeches made by him during the protests against the Citizenship Amendment Act (CAA) and National Register of Citizens (NRC) in 2019.

As per the prosecution, Imam had allegedly made speeches at Jamia Millia Islamia on December 13, 2019, and at Aligarh Muslim University on December 16, 2019, where he threatened to cut off Assam and the rest of the Northeast from India. Imam claimed his speeches did not fall within the meaning of Sedition. —