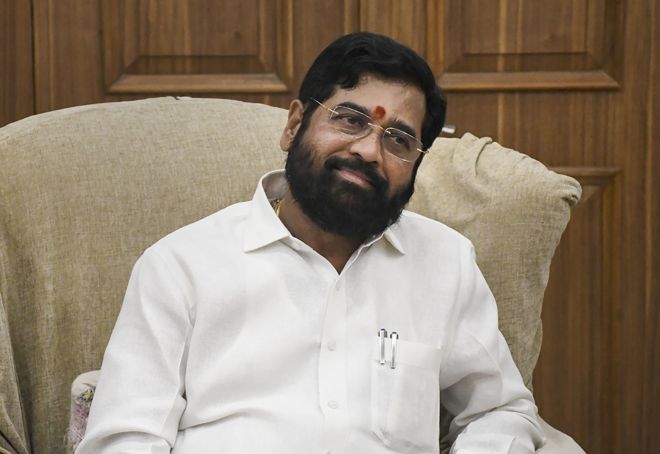 In a bid to take the faction feud in the Shiv Sena to its finality, Maharashtra CM Eknath Shinde has approached the Election Commission to formally stake claim over the party.

Sources said in a letter to the EC, the Shinde faction has claimed that majority of the Shiv Sena leaders have come together and formed new executive body after dissolving the one appointed by Uddhav Thackeray.