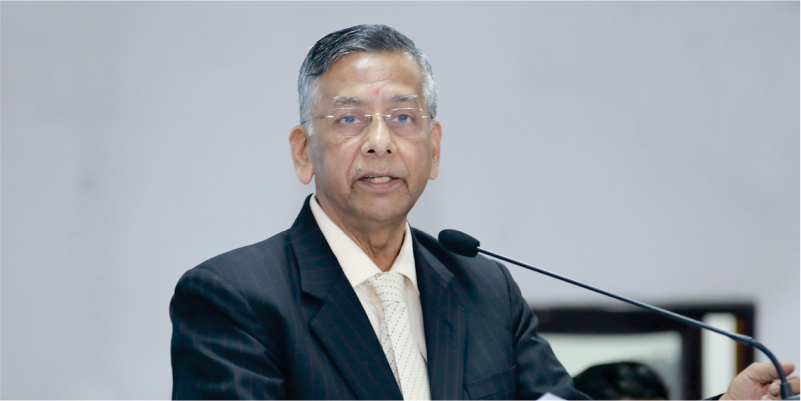 The Centre on Wednesday appointed senior advocate R Venkataramani as the new Attorney General for India.

A Law Ministry notification issued this evening said Venkataramani’s appointment shall be for a period of three years from the date he assumed charge of his office.

His appointment comes at a time when several Constitution Bench matters are coming up for hearing. These included more than 200 petitions against the Citizenship Amendment Act, 2019, dozens of petitions challenging the validity of nullification of Article 370 and bifurcation of Jammu and Kashmir into two union territories and the tussle between the Centre and the elected government of Delhi for control over bureaucracy in the national capital.

A former member of the Law Commission, Venkataramani will replace senior advocate KK Venugopal whose extended term as India’s top law officer is ending on September 30.

Venugopal – who was initially appointed for a three-year term – has been given extensions; the last one being for three months in June 2022.

Earlier, senior advocate Mukul Rohatagi had reportedly turned down the offer to be appointed as the Attorney General for the second time. Rohatgi had stepped down in 2017 for personal reasons after serving the Narendra Modi-led NDA Government for three years.