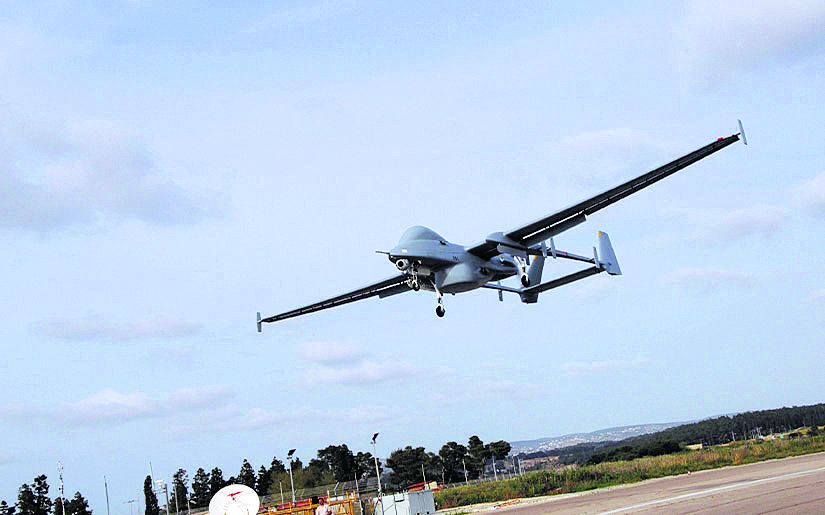 MoD has given its nod to upgrade a part of the fleet of the Israeli Heron UAVs.

With India and China locked in a standoff in the Himalayas, the Ministry of Defence (MoD) has okayed a project to upgrade a part of the fleet of the Israeli Heron UAVs (unmanned aerial vehicles). A part of the fleet of drones will be adapted to carry bombs and air-to-ground missiles.

The Indian armed forces, so far, don’t have drones which can fire ammunition from air, however, they do have “kamikaze drones” – Harop — which can hover over a target. On command from a ground-based controller, they can self-implode on the target.

The decision on the upgrade was taken on Tuesday by the Defence Acquisition Council (DAC).

The Heron drones with the Indian Air Force and Army have high-resolution surveillance cameras and electronic signal tracking systems, but their operating system will have to be modified for hitting targets. In February this year, drones’ manufacturer Israel Aerospace Industries had announced a strategic partnership with MoD-owned public sector undertaking Hindustan Aeronautics Limited (HAL) and Dynamatic Technologies Limited (DTL) to jointly manufacture Heron MK II drones. These are the armed variety.

The ones India is looking to upgrade could possibly be done through the same partnership.

The DAC approved procurement of 125-mm ammunition for the Army. The ammunition being procured will have 70 per cent indigenous content.