'Long suspension is bound to affect the rights harsher than expulsion' 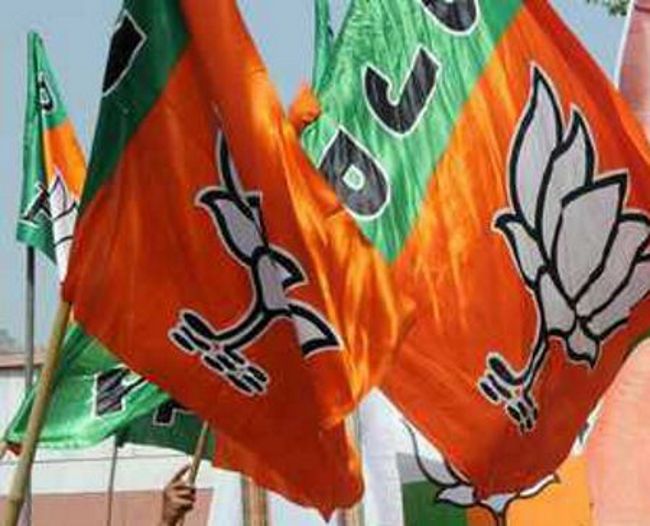 Terming the suspension of 12 BJP MLAs from the Maharashtra Legislative Assembly for a year “worse than expulsion”, the Supreme Court on Friday declared it unconstitutional and arbitrary. - File photo

Terming the suspension of 12 BJP MLAs from the Maharashtra Legislative Assembly for a year “worse than expulsion”, the Supreme Court on Friday declared it unconstitutional and arbitrary.

“Suffice it to observe that one-year suspension is worse than expulsion, disqualification or resignation, insofar as the right of the constituency to be represented before the House/Assembly is concerned,” a three-judge Bench led by Justice AM Khanwilkar ruled.

The Bench, which had on January 19 reserved its verdict on the MLAs’ petition challenging the suspension, said, “Long suspension is bound to affect the rights harsher than expulsion wherein a mid­term election is held within the specified time in terms of Section 151A of the 1951 (Representation of People) Act, not later than six months. Thus, the impugned resolution is unreasonable, irrational and arbitrary, and liable to be set aside.”