Involved in serious financial crimes | He was attempting to flee India 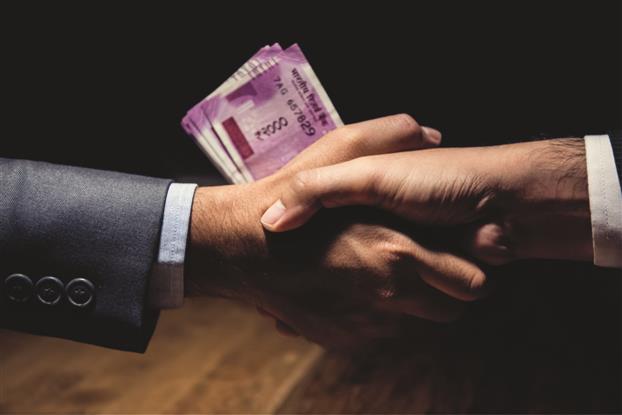 The Serious Fraud Investigation Office (SFIO) has arrested an individual who has emerged as the mastermind behind setting up of a large number of shell companies with Chinese links in India and providing dummy directors on their boards.

The accused has been identified as Dortse, who showed himself as a resident of Mandi in Himachal in official records. He was arrested from a remote location in Bihar while he was attempting to flee India through a land route.

Sources said the case was transferred to the SFIO on Friday, following alleged non-cooperation by the Gurugram police. In a statement issued today, the Ministry of Corporate Affairs (MCA) said the arrest followed simultaneous raids conducted by the Registrar of Companies at the offices of Jillian Consultants India Pvt Ltd, a wholly-owned subsidiary of Jilian Hong Kong Ltd, in Gurugram, Fininty Pvt Ltd in Bangalore and Husys Consulting Ltd in Hyderabad.

“Dortse is on the board of Jillian India Ltd and has clearly emerged as the mastermind of the whole racket,” the MCA said. “Company seals and digital signatures of dummy directors have been seized,” it said.

Investigations so far have revealed the possible involvement of these shell companies in serious financial crimes detrimental to the financial security of the country, it added.