Aaditya Thackeray spared ‘out of respect’ 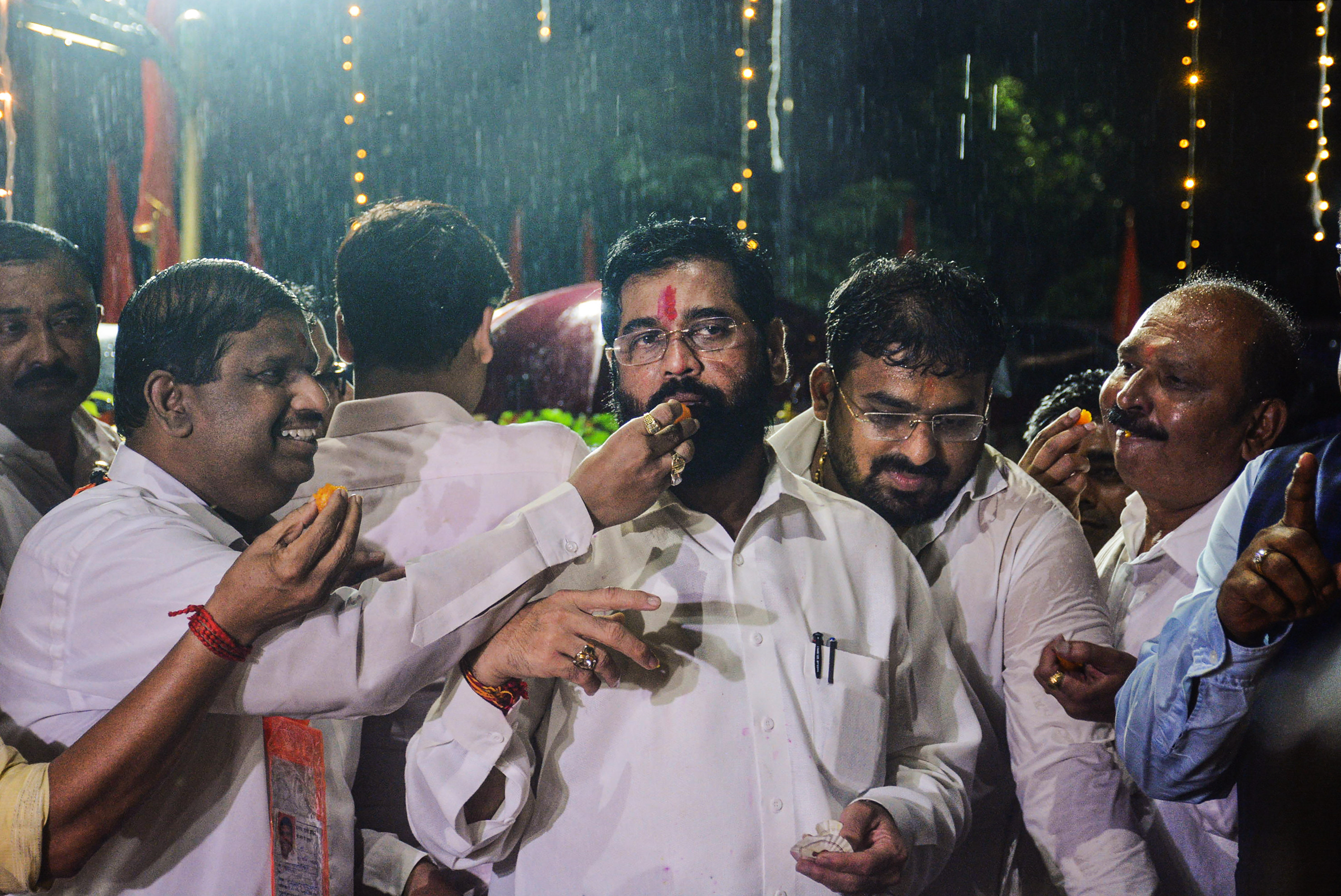 CM Eknath Shinde being welcomed by supporters in Thane. PTI

After winning the trust vote in the Maharashtra Legislative Assembly, the Eknath Shinde camp of Shiv Sena on Monday night issued a notice to 14 legislators from the Uddhav Thackeray faction for violating a whip issued by Shiv Sena chief whip and the Chief Minister’s loyalist Bharat Gogawale.

According to reports from Mumbai, the notice, however, excluded the name of Aaditya Thackeray, son of party chief Uddhav Thackeray, “out of respect”.

The whip issued by Gogawale had asked all MLAs of the Shiv Sena to vote for Shinde in the trust vote.

Gogawale was recognised as the chief whip of the Shiv Sena by Maharashtra Speaker Rahul Narvekar on Sunday, a day before the floor test.

“It is true that we have issued a notice for the violation of the whip to Shiv Sena MLAs who did not vote for CM Shinde. However, we have omitted the name of Aaditya from it out of respect,” Gogawale is reported to have told a news agency.

He said all Shiv Sena MLAs, including those in the Uddhav Thackeray camp, had worked together for a long time with Uddhav and Aaditya. “We respect them. But they should have addressed our concerns,” he said. The Shiv Sena had 55 MLAs before the rebellion in the 288-member Assembly, whose current strength is 287 due to the death of a Sena legislator. In the trust vote, 164 MLAs voted for the motion of confidence while 99 voted against it.