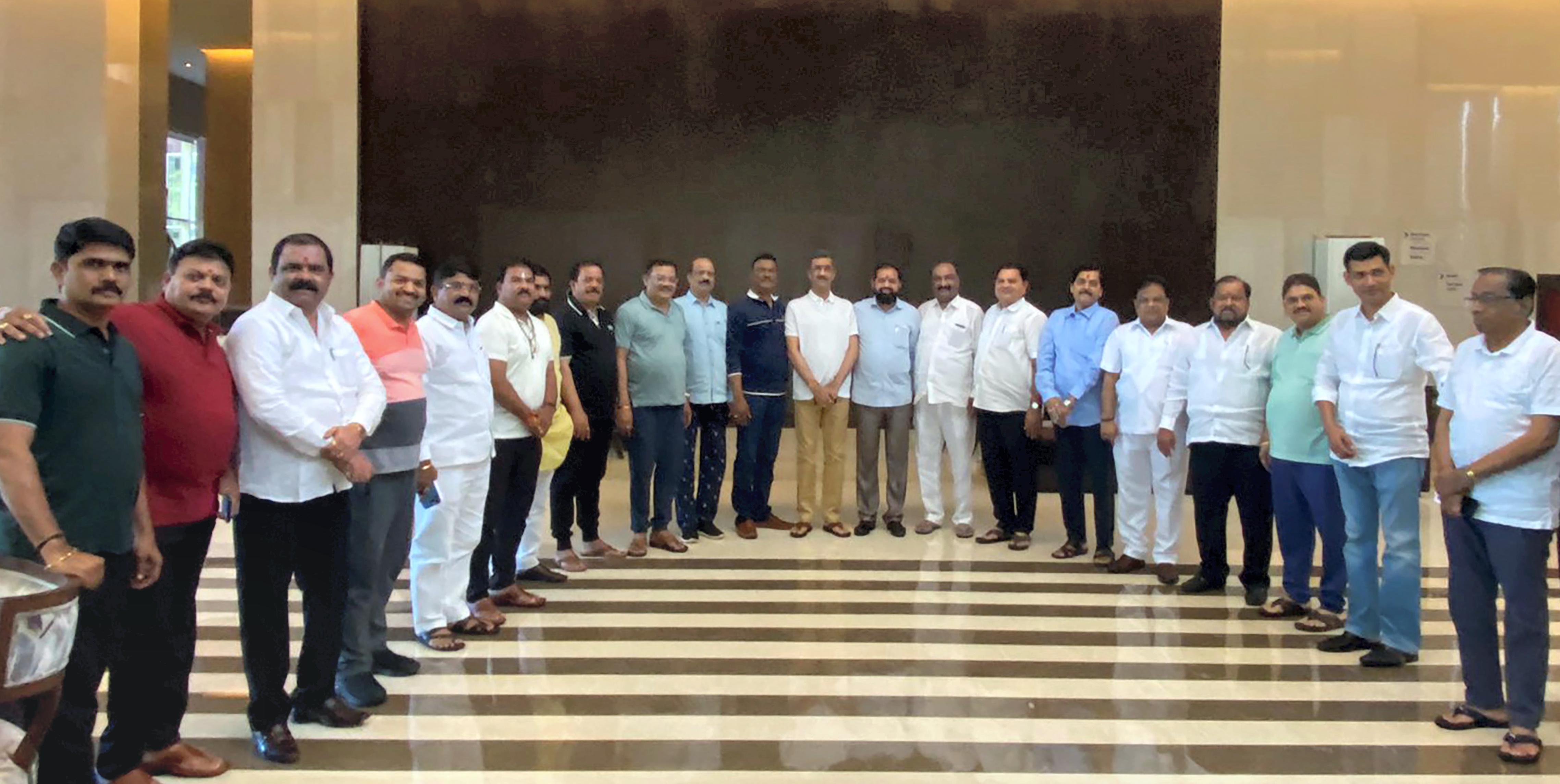 The Shiv Sena has sent the names of four more rebel MLAs to the Maharashtra Assembly deputy speaker for initiating action of disqualification against them, a senior leader said.

The party will also issue notices to 16 MLAs of the rebel faction and ask them to respond by Monday, Sena MP Arvind Sawant said here on Friday.

The four legislators whose names were forwarded to the deputy speaker are Sanjay Raymulkar, Chiman Patil, Ramesh Bornare and Balaji Kalyankar, he said.

“Despite issuing a letter to them, none of them attended the party meeting in Mumbai on Wednesday evening," Sawant said.

The party has already given names of 12 MLAs to the deputy speaker, including leader of the rebel camp, Eknath Shinde, seeking their disqualification.

“Now, only Chief Minister Uddhav Thackeray can decide about allowing their return to the Sena, otherwise the party doors are closed for them forever. They have betrayed the saffron flag," Sawant said.