Chargesheet likely to be submitted by January-end 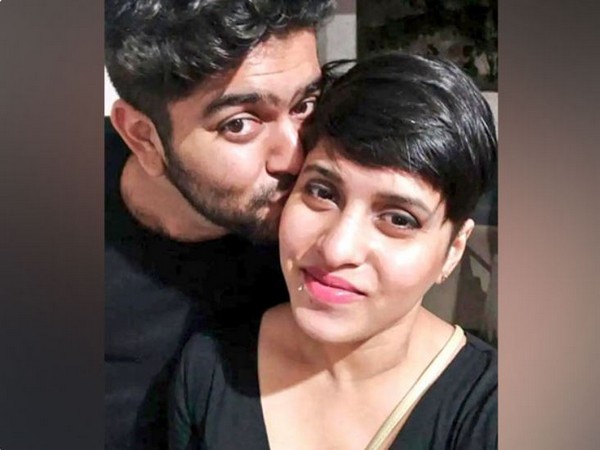 On May 18 last year, accused Aftab Amin Poonawalla allegedly strangled Shraddha to death in Delhi's Chhatarpur area and cut her body into 35 pieces.

Delhi Police have drafted a 3000-page chargesheet against Aaftab Amin Poonawalla, accused of murdering his live-in partner Shraddha Walkar and chopping her body into 35 pieces with a saw-like object, said Delhi Police sources.

According to sources, apart from 100 witnesses, forensic and electronic evidence have been made the basis of the draft chargesheet of more than 3000 pages.

Delhi Police are likely to submit the chargesheet by January-end.

According to sources, legal experts are looking into the chargesheet draft prepared by Delhi Police.

On May 18 last year, accused Aftab allegedly strangled Shraddha to death in Delhi’s Chhatarpur area and later cut her body into 35 pieces.

The police have also mentioned in the chargesheet the bones recovered from Chhatarpur forest area and their DNA report which confirmed that the bones belonged to Shraddha.

Apart from this, the confession of Aftab and the report of the narco test are also included, although both these reports do not have much importance in the court, as per Delhi Police sources.

On January 4, the police said samples of hair and bones recovered by them from a forest area in South Delhi’s Mehrauli matched with Shraddha’s.