Says the government has not fulfilled the promises it made in the December 9 letter to SKM, which became the basis of the end of farmers agitation 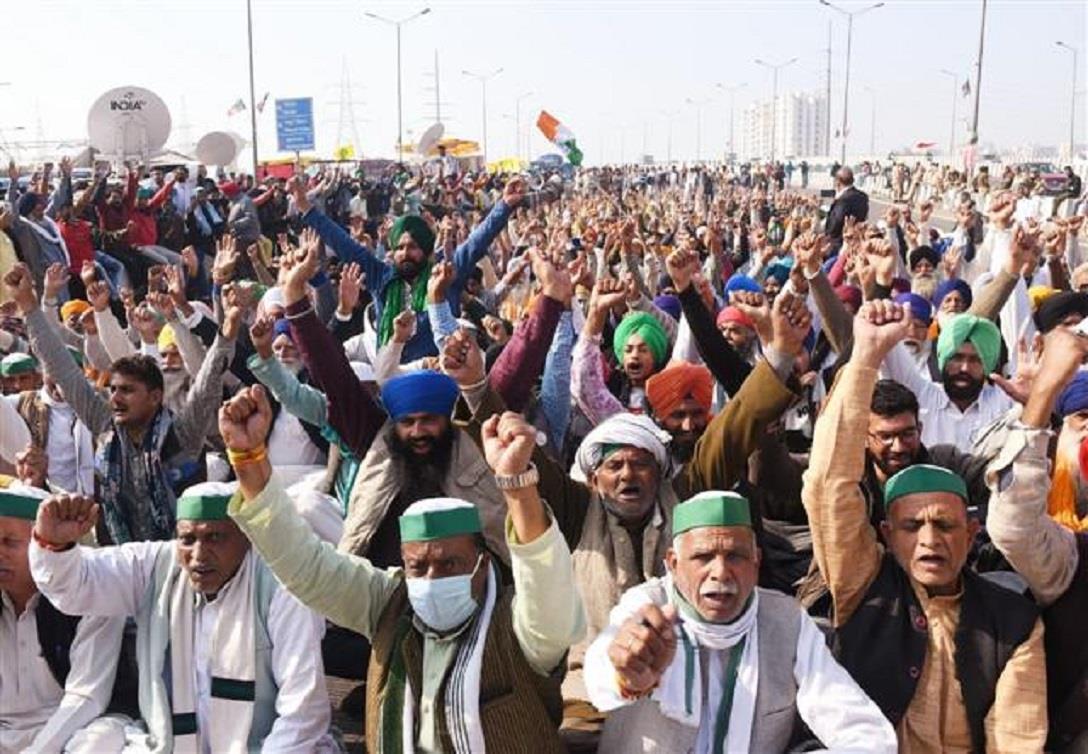 Samyukta Kisan Morcha on Friday upped the ante against the central government saying it would mark January 31 as a day of betrayal given the non-fulfilment of promises the BJP ruled Centre made to farmers of the country on December 9, 2021, leading to farmers ending their year-long sit in at Delhi borders.

SKM also said it would jointly appeal to the people of election-bound Uttar Pradesh to “punish the BJP” saying its “Mission UP” will enter a new phase and details would be announced on February 3.

The umbrella body of farmer organizations met today and called upon farmers across India to mark “Vishwasghat Diwas” on January 31.

In a statement, SKM said protests will be organised at 500 districts of India on January 31 and a memorandum will be presented to the government for its failure to keep the promises made earlier.

SKM said that despite written assurances by the union agriculture secretary in a December 9, 2021 letter, cases lodged during the agitation had not been withdrawn, compensation had not been paid to affected families who lost their kin and the promised committee to discuss MSP had not been announced.

They said that Mission UP would continue in order to expose “the anti-farmer face of the BJP.’

“Mission UP will flag the fact that union minister of state for home Ajay Mishra was not sacked despite SIT probe finding the culpability of his son in Lakhimpur Kheri killings. The anti-farmer policies of BJP ruled UP will be exposed and a public appeal will be made to the people to punish the BJP,” the SKM said with BJP and rival SP-RLD combine actively wooing Jats of agriculture dominant western UP which goes to polls in the first two phases starting February 10.

SKM further cautioned candidates and parties in Punjab against using their name or credentials for electoral purposes and warned members of stern action should they align politically.

SKM also declared support for the nationwide strike call central trade unions have given for February 23 and 24 against the new labour code, MSP, and privatisation.

In western UP, Rakesh Tikait, a prominent SKM leader, has been tacitly backing RLD although publicly he has pledged political neutrality.