Nitin’s elder brother Neeraj is in property business and efforts are being made to arrest the accused, the police said. 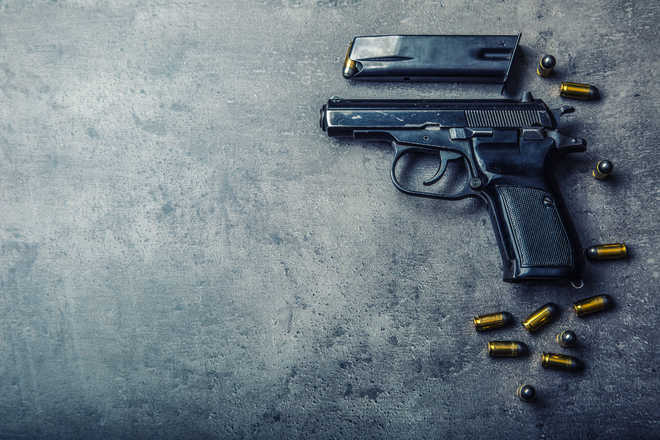 The son of a retired ASI of the Delhi Police was shot dead by unidentified assailants in Rohini area, police said on Friday.

Nitin Dalal was killed on the intervening night of Thursday and Friday, they said.

“Nitin was driving his brother’s car when he was attacked by the accused who were in a Santro car,” Deputy Commissioner of Police (Rohini) P K Mishra said.

Their father is a retired assistant sub-inspector of Delhi Police, they said. —PTI