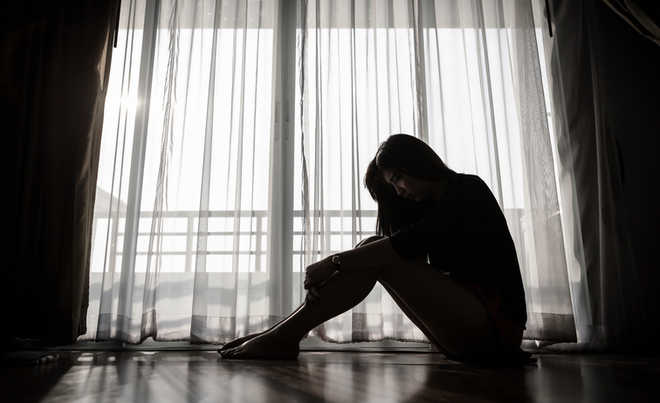 The FIR was lodged on the complaint of a 26-year-old woman, who alleged sexual misconduct, saying the accused lured her on the pretext of providing a job.

Madhavan, 71, however, said he had no knowledge of the FIR.

”I reserve my rights to lawfully contest the alleged FIR against me and also to take recourse to the available legal remedies against the false and malicious complaint which has been filed against me,” he said, terming the complaint an attempt to vilify his reputation and long career of 47 years.

“Though I had appeared before the Station House Officer, Uttam Nagar on June 25, and put forth my explanation, I was asked to leave. I have the evidence to establish that the alleged complaint has been made in a pre concerted manner to settle political vendetta and the present complaint is devoid of merits,” Madhavan said, accusing the complainant of a smear campaign.

He said allegations against him referred to an event which occurred in February 2022, which is more than four months prior to registration of an FIR. This shows the FIR is solely intended to vilify me, he said in a statement.

The complainant is a Delhi resident and has said her husband, who used to work in a Congress office, died in 2020. 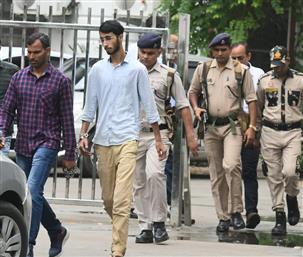