Congress president has not been attending Parliament also 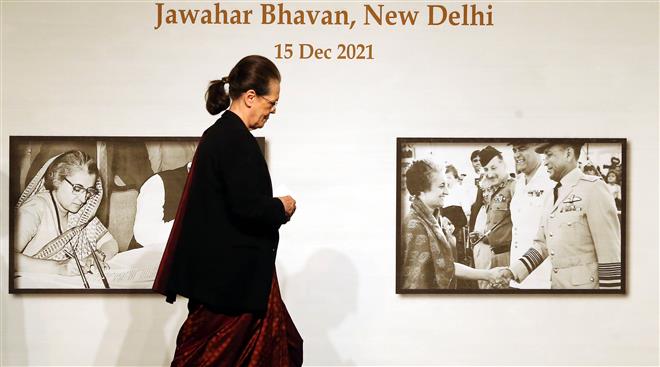 Sonia Gandhi has not been attending Parliament also.