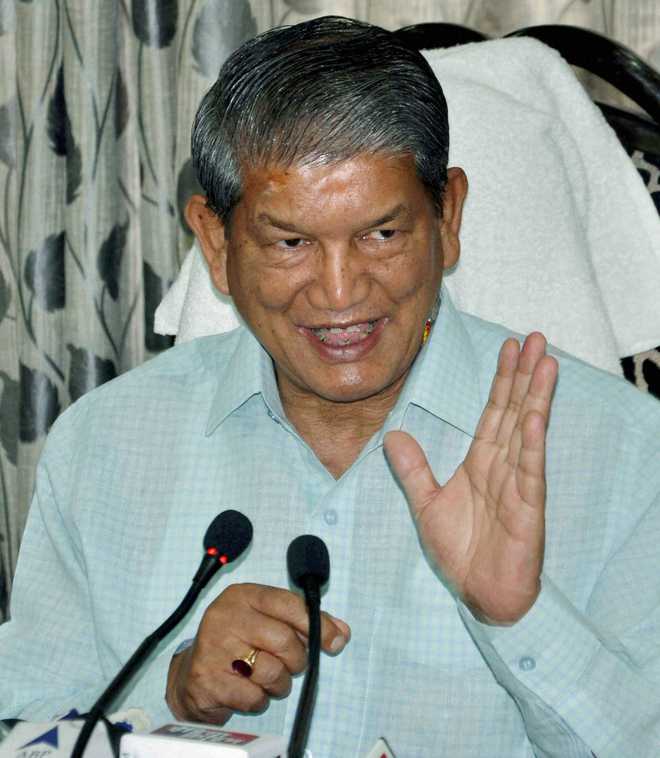 Congress general secretary in charge of Punjab Harish Rawat was on Thursday named Uttarakhand campaign committee chairman for the upcoming state elections in 2022.

In good books of Congress chief Sonia Gandhi after effecting a successful leadership transition in Punjab Congress, Rawat has now been charged with a key responsibility in Uttarakhand.

Rajya Sabha MP Pradeep Tamta has been nominated as vice chairman of the state campaign committee.