The new services will be operated from November 5, says the low-cost carrier 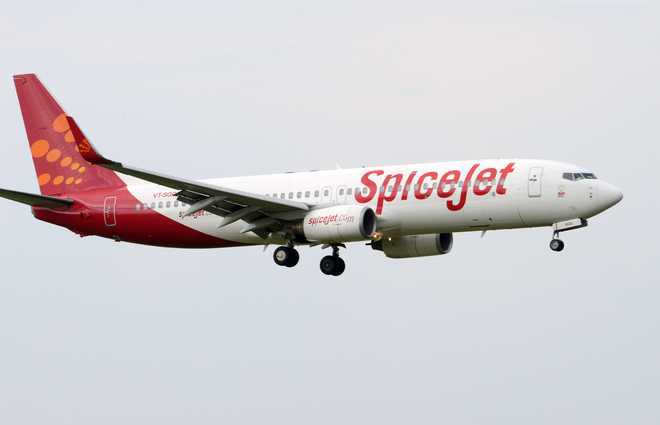 No-frills carrier SpiceJet on Monday announced the launch of eight new flights between India and Bangladesh under the air bubble agreement between the two countries, starting November 5.

The Gurugram-headquartered airline will operate four times a week non-stop flight services between Kolkata and Chittagong, besides connecting Delhi, Kolkata and Chennai with Dhaka, a release said.

Chittgaong, the port city, will be the 11th international destination of SpiceJet, it said, adding that all the new services will be operated from November 5.

On October 17, Minister of State for Civil Aviation Hardeep Singh Puri had announced, through a tweet, that the two South Asian nations had sealed an air bubble pact under which the carriers of India and Bangladesh would operate 28 flights (per week) each between the two countries.

The air bubble arrangement between two countries helps airlines to operate international flights, with certain restrictions, amidst the COVID-19 pandemic.

"SpiceJet is delighted to add Chittagong as its 11th international destination and announce the launch of our new flights connecting Dhaka with Delhi, Chennai and Kolkata," said SpiceJet Chief Commercial Officer Shilpa Bhatia.

"We have always witnessed good demand on our flights to Bangladesh and we are confident that our new flights will bring smooth connectivity for the passengers travelling on these routes," she added.

SpiceJet will deploy a mix of its Boeing 737 and Bombardier Q400 aircraft on all these routes, the airline said in the release.

Chittagong is Bangladesh's second-largest city, besides being one of the country's major financial hubs.

Being an important centre in Bangladesh for international trade, the city is a key destination for business travellers, said SpiceJet. PTI