Spike in wheat prices due to speculative trade; govt to act against hoarders: Food Secy : The Tribune India

Spike in wheat prices due to speculative trade; govt to act against hoarders: Food Secy

‘We will take steps if needed to bring out the grain into the market’, he said 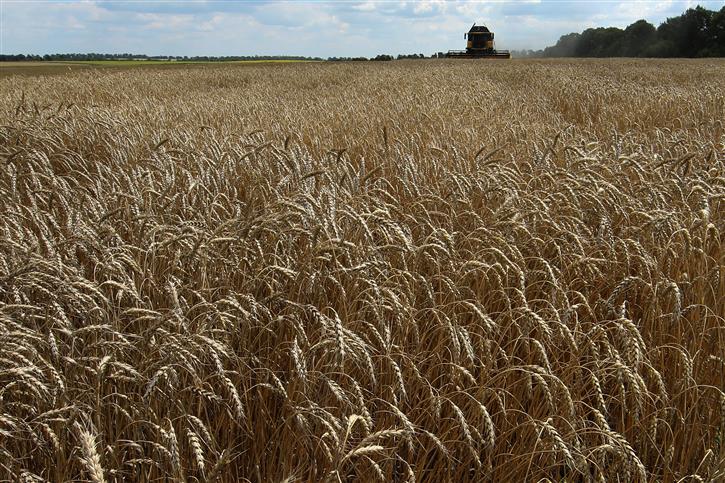 India has enough wheat stock but the spike in retail prices is due to speculating trading, Food Secretary Sudanshu Pandey said on Monday and warned of taking stringent action against hoarders.

The inflationary trend in wheat has forced the government not only to ban export of the crop but also impose curbs on outbound shipment of some by-products of wheat.

Addressing the 82nd AGM of Roller Flour Millers Federation of India, Pandey said the Centre has options to check hoarding of wheat stock by making it mandatory for traders to disclose the stock held by them, besides imposing stock holding limit on both retailers and wholesalers.

"There is no problem of wheat availability within the country. Overall quantity which we need for domestic requirement is available in the country," he said.

However, the secretary said, "There has been an impact on prices because of speculative trading" and added that speculators have hoarded wheat in anticipation of further price rise.

Wheat is being released in the market by traders and speculators in small quantities and they are still hoarding in anticipation of price rise, he added.

"We will take steps if needed to bring out the grain into the market," he said.

To check hoarding and black marketing, the secretary noted that the requirements of disclosure of wheat stocks by traders could be the first stage before imposition of stock limits.

Pandey further said the government's wheat production forecast is around 105 million tonnes in the rabi season of 2021-22 crop year (July-June) while the trade estimates are 95-98 million tonnes.

Even if trade estimates are to be believed, Pandey said the production is enough to meet the domestic demand.