During the UNHRC session next week, Sri Lanka’s record in human rights and related accountability will be probed 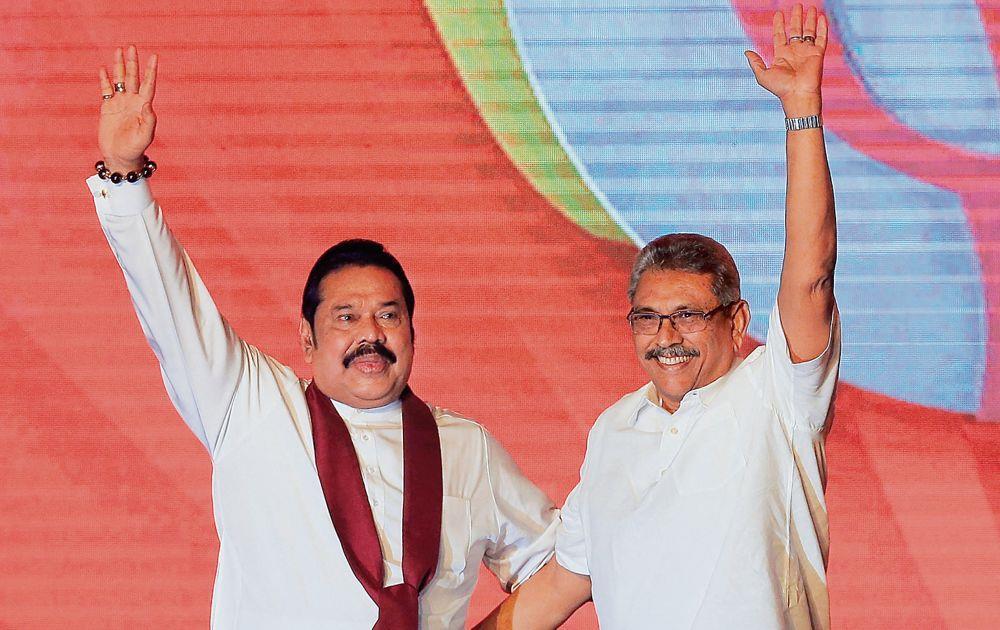 Sri Lanka has sought India’s support ahead of the March session of the United Nations Human Rights Council (UNHRC) in Geneva during which Colombo’s record in human rights and related accountability will be probed.

According to a report in Daily Mirror, Sri Lankan President Gotabaya Rajapaksa has written to Prime Minister Narendra Modi, seeking support during the upcoming session of the UNHRC.

Foreign Secretary Jayanath Colombage told Daily Mirror that it was part of the president’s efforts to secure the support of the member states. He said the president had been making such requests in writing from other heads of states as well.

“We made the first request from India. When he (Rajapaksa) meets with the envoys of the respective countries, he hands over these letters to be sent to their leaders,” the foreign secretary said.

The core group of countries that work on Sri Lanka’s issue at the UNHRC has indicated that it will move a resolution this time, but the Sri Lankan side is yet to see the draft of it, a top source said.

The government leaders have currently undertaken a lobbying spree to garner the support of like-minded countries to thwart any attempts to pass a resolution with content unacceptable to the country.

The core group initially asked Sri Lanka to help bring a consensual resolution. However, Sri Lanka insisted that it cannot give a firm answer without seeing the content of it.

During the UNHRC session next week, Sri Lanka’s record in human rights and related accountability will be probed.

Last year in February, Sri Lanka’s Prime Minister Mahinda Rajapaksa, who oversaw a brutal end to a decades-long conflict with Tamil separatists, had said that the country was withdrawing from a United Nations’ resolution investigating alleged war crimes.

Mahinda Rajapaksa was president when Sri Lankan troops defeated Tamil Tiger rebels in 2009, but rights groups accused the army of killing at least 40,000 civilians in the final months of the conflict.

Sri Lanka had co-sponsored the resolution at the UNHRC along with 11 other countries calling for the investigation of allegations of wartime atrocities by both government forces and the Tamil Tiger rebels, who were fighting for a separate homeland for Sri Lanka’s ethnic Tamil minority, according to Al Jazeera.

A UN report published last month warned that the failure of Sri Lanka to address past violations has significantly heightened the risk of human rights violations being repeated.

The report urges enhanced monitoring and strong preventive action by the international community, warning that “Sri Lanka’s current trajectory sets the scene for the recurrence of the policies and practices that gave rise to grave human rights violations.” —ANI