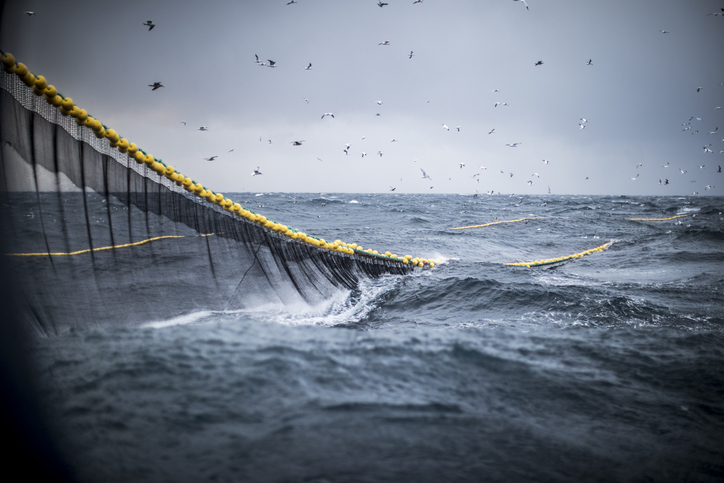 As many as 43 fishermen from Tamil Nadu were arrested and six boats seized by Sri Lankan Naval personnel, an official said here on Sunday.

Demanding their immediate release, the fishermen association here said it would stage a protest on Monday and announced an 'indefinite strike' as well.

Fishermen departed on December 18 from here in over 500 boats and were fishing off Katchatheevu island when 43 of them were arrested and six boats seized, a Fisheries department official said.

Following their arrest, they were taken to Kangesanthurai camp, a fishermen association leader and authorities said.

Ramanathapuram MP, K Navas Kani spoke to union ministers and urged them to take immediate steps for the release of the fishermen and their boats. PTI