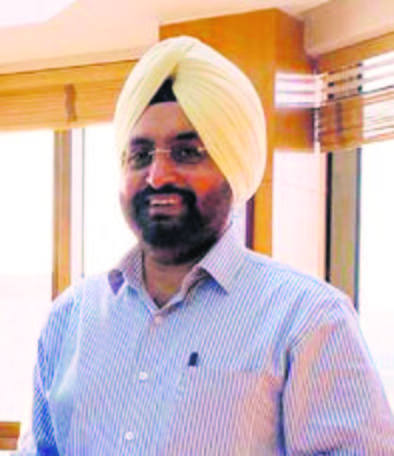 Sandhu, who has several feathers in his cap and has served in varied capacities at the Centre and in Uttarakhand, Uttar Pradesh and Punjab, was earlier conferred the President’s medal for his work as Commissioner of the Ludhiana Municipal Corporation some years ago. Minister for Road Transport and Highways Nitin Gadkari today termed Sandhu’s tenure as NHAI Chairman “among the best ever”.

"Sukhbir Singh Sandhu, Chairman, NHAI, will now be serving the Government of Uttarakhand a its Chief Secretary. National highways witnessed record construction and dispute resolution even during the challenging times of Covid-19 during his tenure. His tenure was among the best ever achieved by the NHAI. His contribution towards construction of oxygen plants across India will always be remembered," Gadkari tweeted.

Sandhu had taken over as NHAI Chairman in October 2019.

He previously served as Additional Secretary, Higher Education, in the erstwhile Ministry of Human Resource Development. An MBBS from Government Medical College, Amritsar, and a Master's in history from Guru Nanak Dev University, Sandhu also holds a degree in law. — TNS