On September 15, London Metropolitan Police had handed over the statues to the High Commission of India 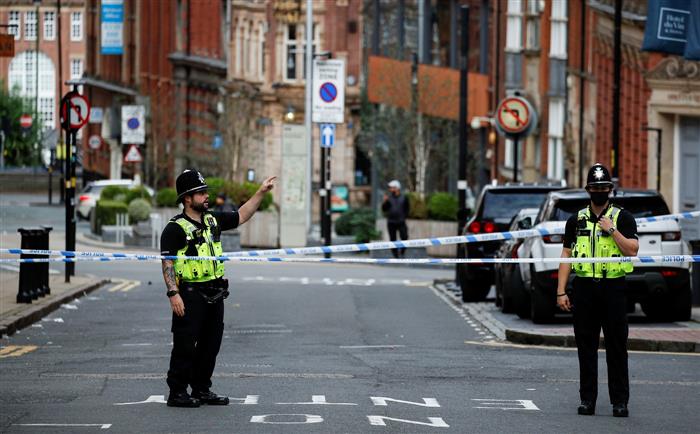 Union Minister of Culture and Tourism Prahlad Patel on Tuesday handed over bronze idols of Lord Rama, Lakshman and goddess Sita to the Tamil Nadu government at the ASI headquarters here, restituting the artifacts which were stolen over 20 years ago.

On September 15, London Metropolitan Police had handed over the statues to the High Commission of India after they were recovered. Patel had attended the event via video link as the chief guest.

On Tuesday, Patel congratulated the High Commission of India, thanked the London Metropolitan Police and also the Tamil Nadu government’s idol wing for their excellent work in restitution of these statues.

He praised the positive role played by the Archeological Survey of India (ASI), especially over the last six years, in getting back the masterpieces of the country’s cultural heritage.

In August last year, the High Commission of India, London, was informed by India Pride Project that four antique idols of Lord Rama, Goddess Sita, Lakshman and Hanuman), were stolen from a temple built in Vijayanagara period in Tamil Nadu and smuggled out of India, may be to the United Kingdom. — PTI