Device removed from his body after an endoscopy 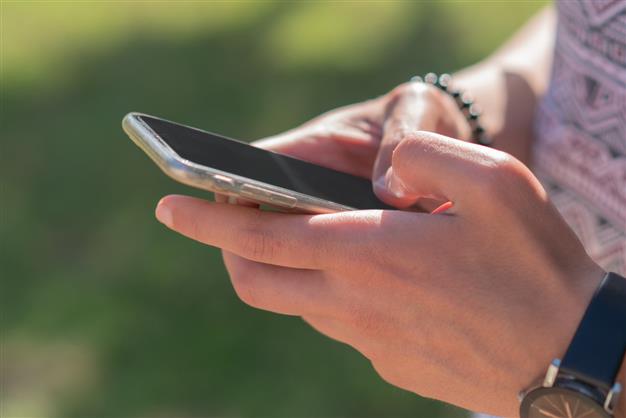 An inmate of Tihar Jail swallowed a mobile phone out of fear of getting caught by prison officials during checking, police said on Wednesday.

The device was removed from his body after an endoscopy, they said.

A purported video of an X-ray of the inmate’s abdomen with the phone in his stomach has emerged.

According to Director General (Delhi Prisons) Sandeep Goel, the incident took place on January 5 when the jail staff was conducting a check. As they approached the inmate lodged in Central Jail no 1, he swallowed the phone.

He was taken to Deen Dayal Upadhyay Hospital and later, shifted to GB Pant Hospital for treatment, officials said.

The mobile phone was taken out of his body by the doctors through endoscopy, Goel said.

The inmate has been discharged and is back in the prison, the official said, adding that his condition is stable.