Strength of women fighter pilots goes up to 10 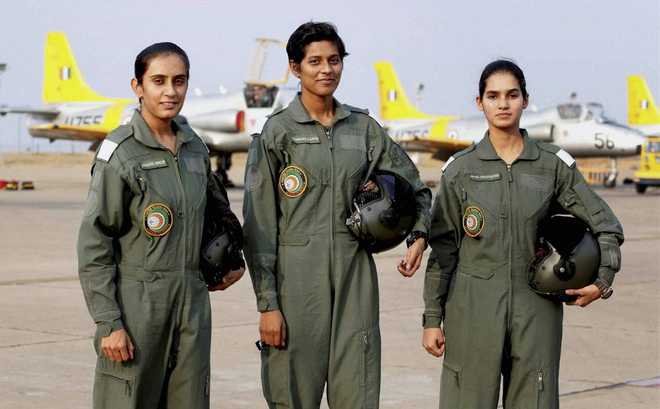 After approval from the ministry, IAF launched a scheme for induction of women short service commission officers into the fighter stream of the Flying Branch in 2016, under which 10 women fighter pilots have been commissioned till date.

Women fighter pilots are inducted and deployed in IAF as per strategic needs and operational requirements within the laid down policy, which is reviewed from time to time, Naik added.

Earlier this month, in a statement made before the Delhi High Court while rebutting the depiction of its work culture in the Netflix movie Gunjan Saxena: The Kargil Girl, the IAF had mentioned that in addition to the fighter pilots, it had 51 transport pilots and 50 helicopter pilots.

The first batch of IAF women fighter pilots comprised Bhawana Kanth, Mohana Singh and Avani Chaturvedi. Besides the Flying Branch, IAF women officers serve in several other branches including air traffic and fighter control, engineering, administration, logistics and legal. Till the IAF opened its doors to women officers in 1991, women had been serving only in the medical branch.