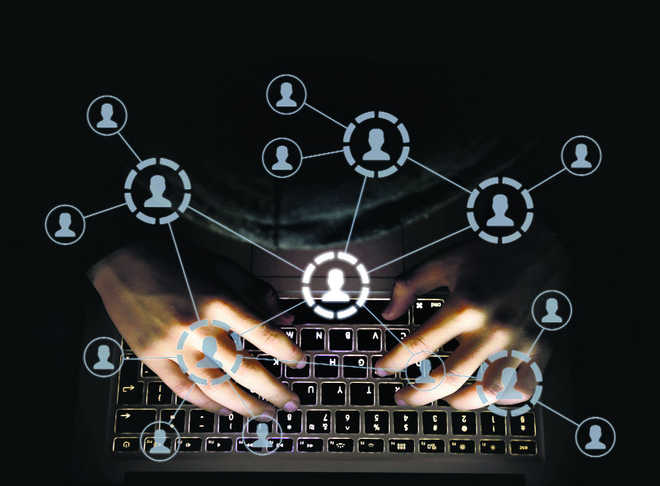 A prominent Panaji-based school has lodged a police complaint after some students allegedly posted "demeaning" morphed images from virtual classes on social media, an official said on Thursday.

In light of the COVID-19 pandemic, several schools and educational institutions in Goa have started virtual classes.

According to a circular from the school, a few students allegedly took screenshots of the online sessions and morphed the images in "demeaning" and "unacceptable" ways before uploading them on social media.

The school stated that it has lodged a complaint with the cybercrime branch of the Goa police and suspended online classes for now.

However, recorded virtual lessons will be given to students who send written requests for the same, it was stated.

"The school management has been asked to file a detailed complaint, based on which we will take the next course of action," said superintendent of police crime branch Pankaj Kumar Singh. PTI

7 hours ago
3
Punjab The Tribune Impact