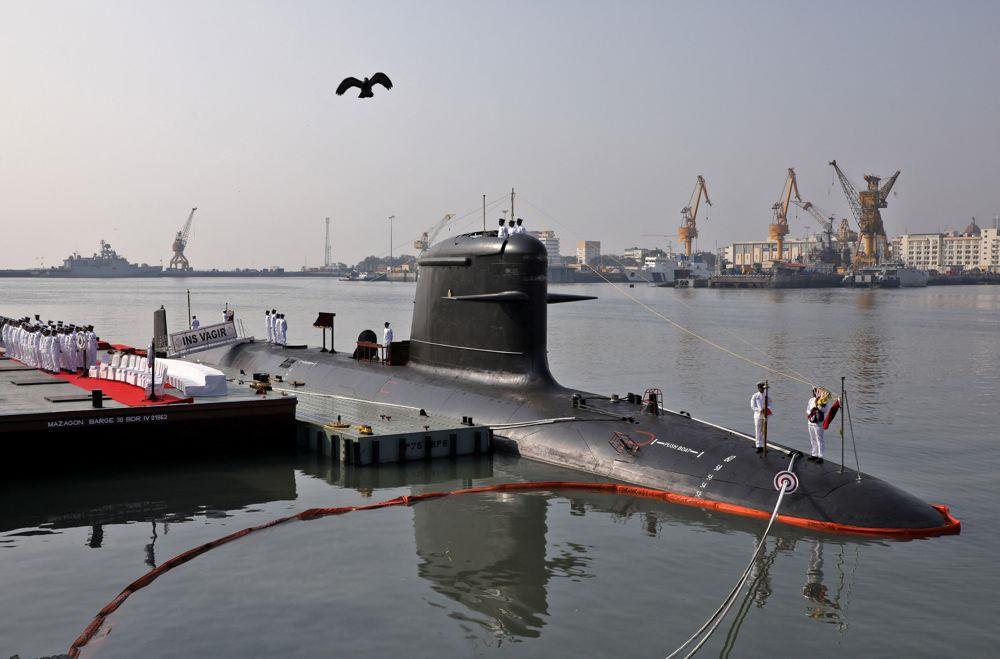 Today is an important milestone in the Navy’s evolution…Vagir will give a significant fillip to the Indian Navy’s operational might and serve as a potent deterrent to any adversary. Admiral R Hari Kumar, Indian Navy Chief