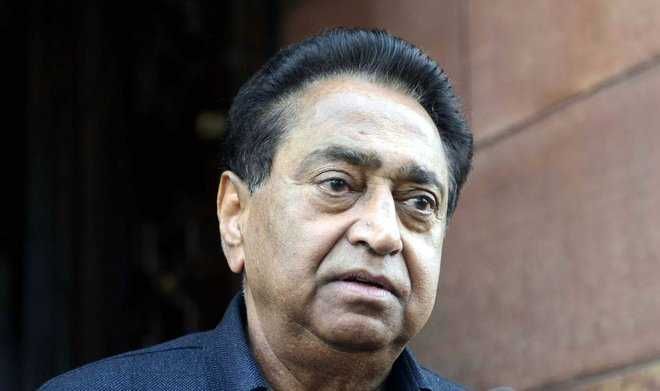 Issuing notice to the SIT set up by the Union Ministry of Home Affairs (MHA), Justice Subramonium Prasad posted the matter for further hearing on March 28.

Around 3,000 Sikhs were killed in the riots that broke out in Delhi following the assassination of then PM Indira Gandhi on October 31, 1984. “It has been more than 37 years since the Sikh community is awaiting justice in these cases... Today’s decision has rekindled a hope in the community that all guilty will be punishment,” Sirsa said. He has urged the HC to direct the SIT to take action against Kamal Nath in an FIR lodged in 1984 at Parliament Street police station in which five persons were named and were allegedly accommodated at the Congress leader’s house.

The case is related to a mob of rioters storming the Gurdwara Rakab Ganj Sahib here. The five accused were discharged for want of evidence. However, Kamal Nath, who was not named in the FIR, had previously denied the charges. — / PTI