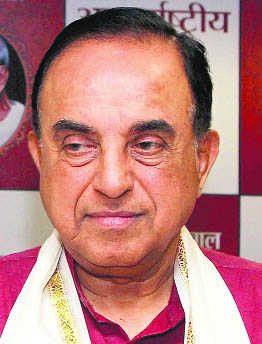 The Supreme Court on Wednesday agreed to take up on March 9 Subramanian Swamy’s plea for recognising Ram Setu as a national heritage monument after the BJP leader sought its urgent listing.

As Swamy complained that the issue has been pending since long, a Bench led by Chief Justice of India NV Ramana sought to know the government’s stand.

Swamy had mentioned his plea for urgent hearing on April 8 last year as well. Before that, on January 23, 2020, the Supreme Court had said it would consider the BJP leader’s petition after three months. —