A bench of Justices Krishna Murari and Hima Kohli issues notices to the Centre, West Bengal govt and others on Kumar’s plea seeking quashing of proceedings initiated against her 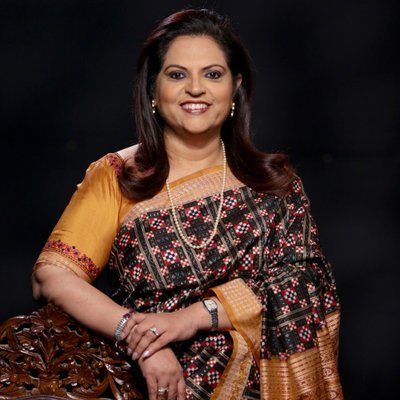 The Supreme Court on Monday granted interim protection from arrest to Navika Kumar in connection with FIRs lodged against her over the controversial remarks made by former BJP spokesperson Nupur Sharma on Prophet Mohammad during a TV debate moderated by the news anchor.

A bench of Justices Krishna Murari and Hima Kohli issued notices to the Centre, West Bengal government and others on Kumar’s plea seeking quashing of proceedings initiated against her.

Sharma’s remark on the Prophet during a TV debate had triggered protests across the country and drew sharp reactions from many Gulf countries. The BJP subsequently suspended her from the party.