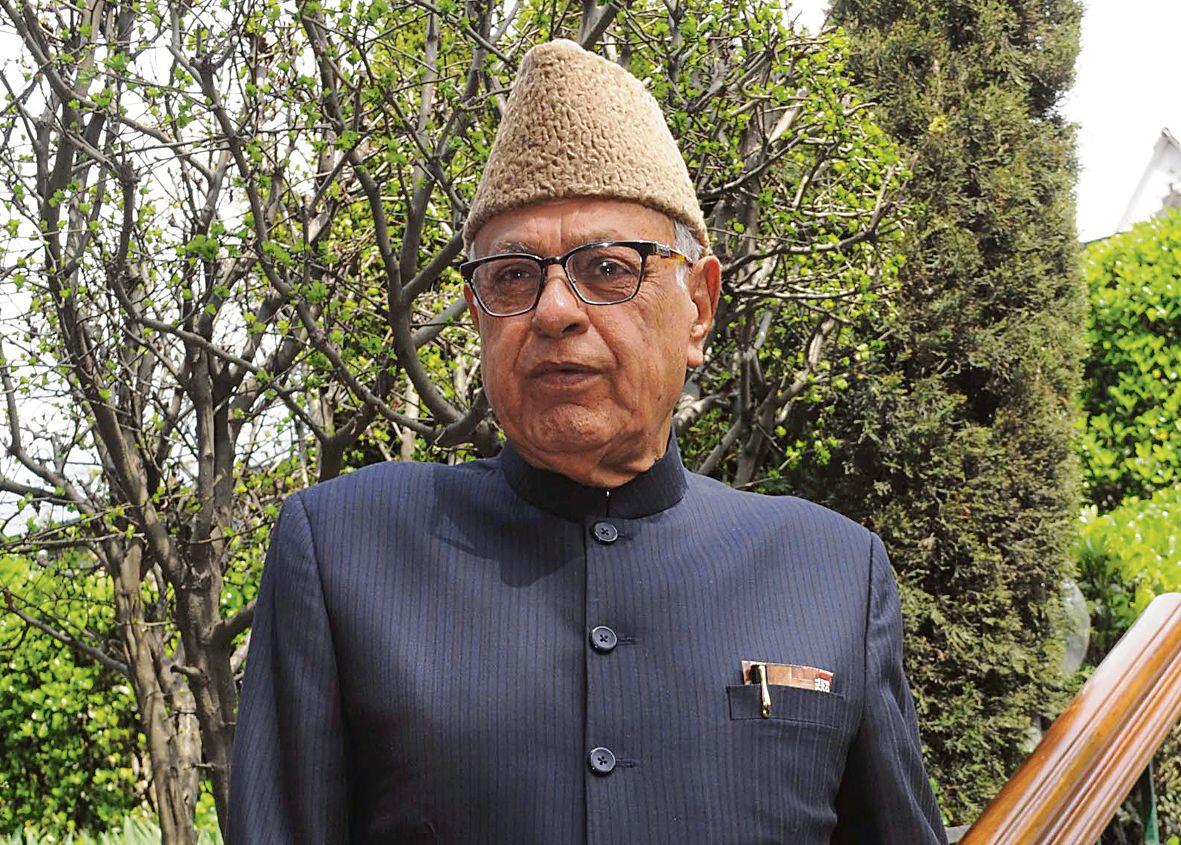 Maintaining that dissent can’t be termed as sedition, the Supreme Court today dismissed a PIL seeking action against former Jammu and Kashmir Chief Minister Farooq Abdullah for his comments on nullification of Article 370 of the Constitution.

“The expression of a view which is dissent from a decision taken by the Central Government itself cannot be said to be seditious. There is nothing in the statement (of Abdullah) which we find so offensive as to give a cause of action for a court to initiate proceedings,” a Bench headed by Justice Sanjay Kishan Kaul said.

Noting the petitioners had nothing to do with the issue, the Bench said, “This is clearly a case of publicity interest litigation for the petitioners to get their names in the Press.”

It imposed a fine of Rs 50,000 on the petitioners and ordered them to deposit the amount in the Supreme Court Advocates Welfare Fund within four weeks, saying, "We must discourage such endeavours.” Petitioners Rajat Sharma and Dr Neh Srivastava of Vishwa Guru India Vision of Sardar Patel alleged Abdullah was trying to “hand over” Kashmir to China and thus, he should be prosecuted for sedition.

“He (Abdullah) made the statement that for restoring Article 370, he would take help of China. This clearly amounts to seditious act and, therefore, he is liable to be punished under Section 124-A of the IPC,” the petitioners said.

The special status of Jammu and Kashmir under Article 370 of the Constitution was revoked on August 5, 2019, and political leaders of the erstwhile state, including Abdullah, Mehbooba Mufti and others, were placed under preventive detention. They were released after several months. — TNS