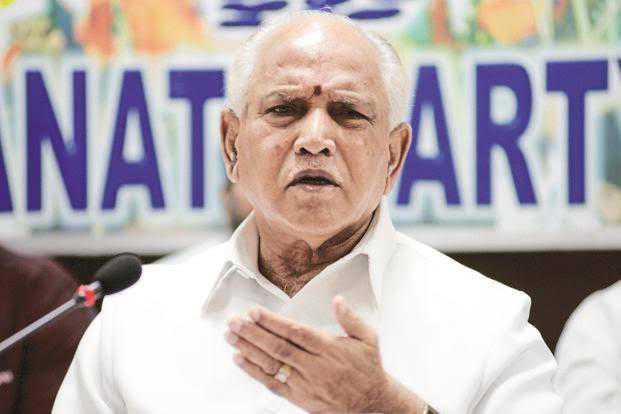 A bench of Justices DY Chandrachud and Hima Kohli issued notice to the private complainant on a plea challenging the Karnataka High Court order restoring the complaint against Yediyurappa and others.

"There shall be a stay of proceedings so far as the petitioner is concerned," the bench said.

The Karnataka High Court on September 7 had restored a private complaint against Yediyurappa and his family. The complainant had accused him of taking bribe for awarding government contracts.

A sessions court had earlier dismissed a plea seeking a probe into the allegations of corruption against Yediyurappa as the then governor had refused to sanction it.