Bench takes note of the submissions that an interim order is needed keeping in mind the practical examinations, scheduled for some classes in the state from February 6 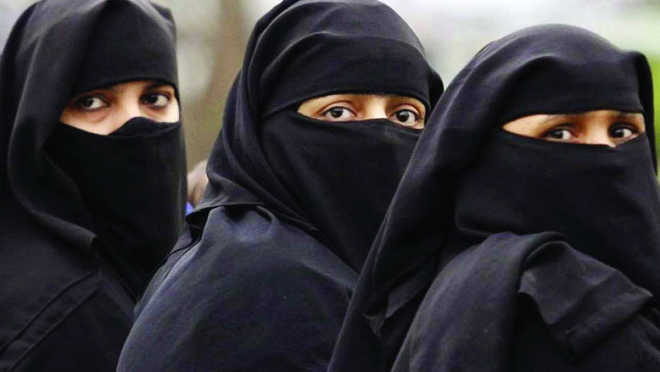 The Supreme Court on Monday said it would consider setting up a three-judge bench to adjudicate the case related to wearing of the Islamic head covering in Karnataka schools following its split verdict.

A bench comprising Chief Justice DY Chandarchud and Justices V Ramasubramanian and JB Pardiwala took note of the submissions by senior advocate Meenakshi Arora that an interim order was needed keeping in mind the practical examinations, scheduled for some classes in the state from February 6.

"I will examine it. This is a three-judge bench matter. We will allot a date," the CJI said.

A two-judge bench of the apex court had on October 13 last year delivered opposing verdicts in the hijab controversy, and urged the Chief Justice to constitute an appropriate bench to adjudicate the case that stemmed from a ban on wearing of Islamic head covering in Karnataka schools.

While Justice Hemant Gupta, since retired, had dismissed the appeals challenging the March 15 judgement of the Karnataka High Court which had refused to lift the ban, Justice Sudhanshu Dhulia held there would be no restriction on the wearing of hijab anywhere in the schools and colleges of the state.