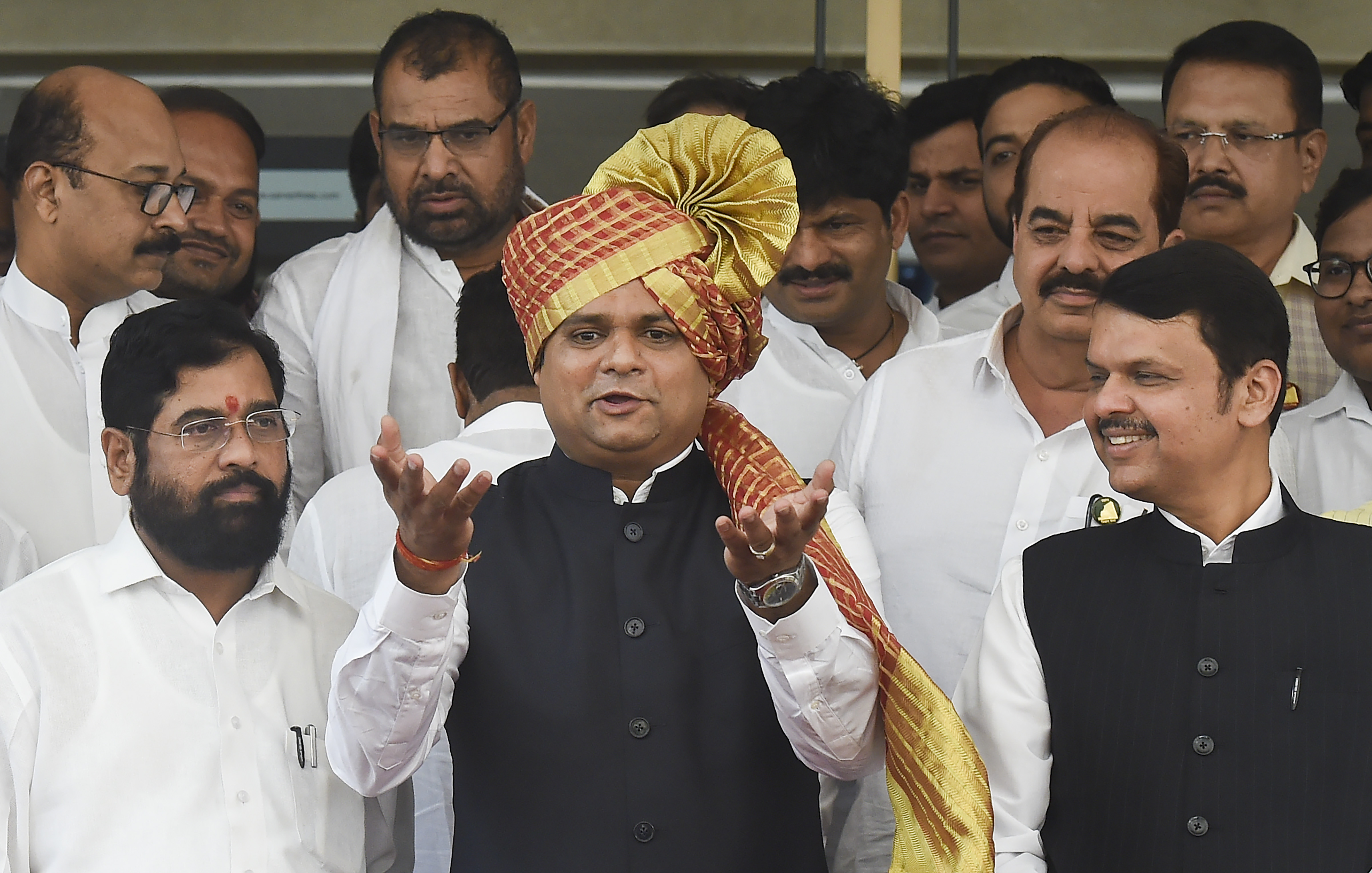 The Supreme Court on Monday agreed to take up on July 11 a petition filed by the Uddhav Thackeray faction of Shiv Sena challenging newly-elected Speaker Rahul Narvekar’s decision to recognise a new chief whip belonging to Chief Minister Eknath Shinde-led group of the party.

"The new Speaker has recognised a new whip of the Shiv Sena. This is contrary to the order of this court. Whip is something the party nominates, not the legislature party,” senior counsel AM Singhvi told a Vacation Bench led by Justice Indira Banerjee while mentioning the petition filed by Sunil Prabhu who was removed as Shiv Sena chief whip.

“The speaker has no jurisdiction to recognise whips. This is changing the status quo of proceedings before this court. The Speaker yesterday at the stroke of pen at midnight recognized the whip,” Singhvi told the Bench on behalf of the Uddhav Thackeray group.

The Bench posted the matter for hearing on July 11, saying it didn’t have the papers before it. Earlier, the top court had on July 1 agreed to hear on July 11 the plea of Shiv Prabhu seeking suspension from the Assembly of the Shinde and 15 rebel MLAs against whom disqualification pleas are pending.

In a setback to the Uddhav Thackeray faction ahead of the crucial trust vote of the Eknath Shinde-led Government, the newly-appointed speaker of the Maharashtra Assembly on Sunday night removed Shiv Sena MLA Ajay Chaudhary as the legislative party leader. Speaker Narvekar reinstated Shinde as the Shiv Sena legislative party leader and recognised the appointment of Bharat Gogawale from the Shinde camp as the chief whip of the Sena, in place of Thackeray loyalist Prabhu.