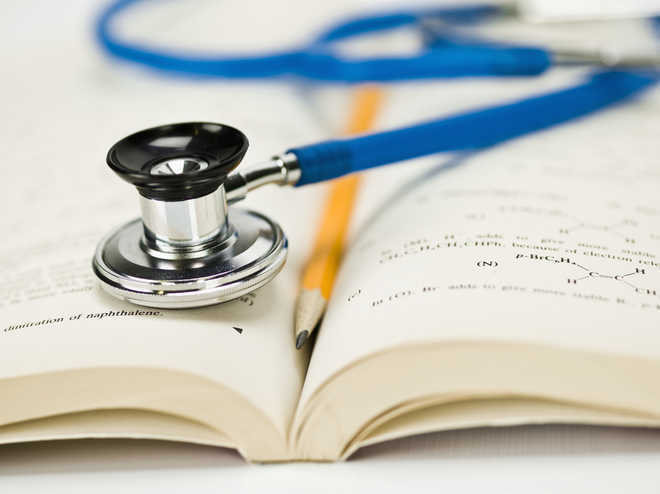 Post-graduate scholars of ‘shalya and shalakya’ need to be practically trained in 58 surgeries specified in the Indian Medicine Central Council (Post Graduate Ayurveda Education) Amendment Regulations for them to independently perform these procedures after completing course, the Rajya Sabha was informed on Tuesday.

The notification is specific to these specified surgical procedures and does not allow ‘shalya and shalakya’ postgraduates to take up any other type of surgery, said Kiran Rijiju, who holds the additional charge of the AYUSH Ministry.

He was responding to a question whether trained post-graduate practitioners of ayurveda are permitted to perform surgery under the Indian Medicine Central Council (Post Graduate Ayurveda Education) Amendment Regulations, 2020.

“Also the infrastructure required for the same is very well regulated by the Central Council of Indian Medicine and by the State acts wherever applicable,” he said, adding the council also encourages for NABH accreditation of the hospitals attached to teaching institutions.

Clarifying on whether such procedures are identical in any form to those practised in allopathic medicine, Rijiju said the use of modern terminology in the said notification is to facilitate effective communication and correspondence not just among physicians but also among the different stakeholders, including the public.     “In the instant notification, modern terms are adopted as per requirement to ensure that the same is understood widely in the medical profession, in the stake- holding disciplines like the medico-legal, health IT etc, as well as by the public.

“Hence, the use of modern terminology was also required by maintaining the authenticity of Indian Systems of Medicine,” he said. PTI