Claims 2 Cong candidates not given victory certificates despite win 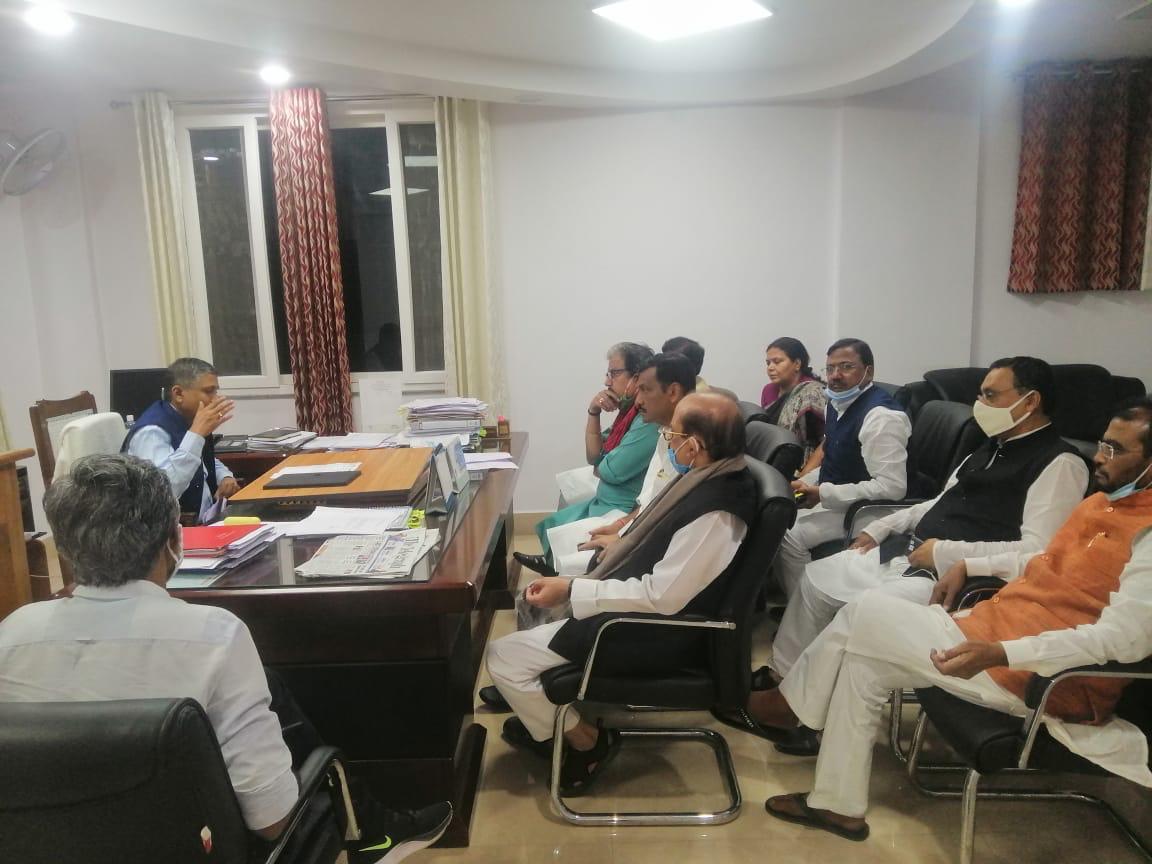 Bihar poll coordination in-charge of Congress Randeep Singh Surjewala on Tuesday levelled charges of foul play in state polls saying party candidates in Kishanganj and Sakra had won but were not given victory certificates.

“How much forgery will we see in Bihar polls? Congress candidate from Kishanganj had won by 1266 votes. BJP candidate had gone home. But our candidate is not being given a certificate of victory. Democracy is being murdered and mandate being abducted in Bihar,” Surjewala tweeted late tonight after EC ruled out any foul play.

Surjewala earlier claimed that the Congress candidate from Sakra had won by 600 votes but was “declared defeated by 1,700 votes”.