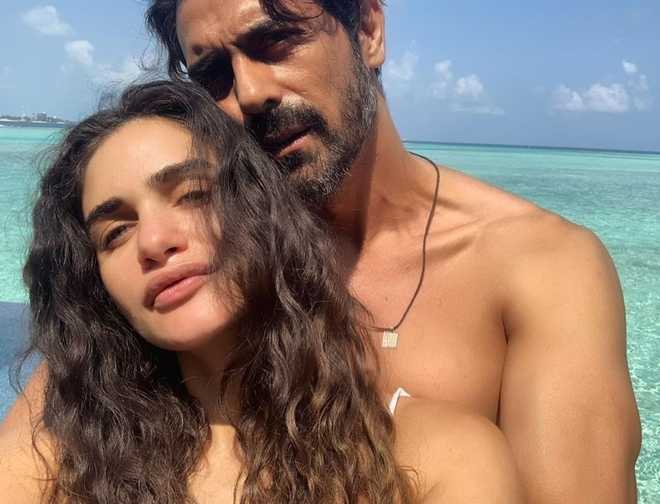 In another major development in a drug case related to the death of Bollywood actor Sushant Singh Rajput, the Narcotics Control Bureau (NCB) on Sunday arrested the brother of actor Arjun Rampal's girlfriend Gabriella Demetriades.

According to NCB officials privy to the probe, the drug law enforcement agency has arrested Agisilaos Demetriades.

The NCB official alleged that Agisilaos, a South African national, was arrested after it came to the fore that he was in touch with the drug peddlers arrested in Sushant's case.

He was produced before a local court and sent to NCB custody.

Rhea spent 28 days in jail before getting bail from Bombay High Court in the case.

The NCB has also questioned several Bollywood divas including Deepika Padukone, Sara Ali Khan, and Shraddha Kapoor in connection with the case.

Sushant was found dead on June 14 at his Bandra flat. The NCB registered the case on the request of Enforcement Directorate after several alleged chats relating to drugs came to the fore. IANS