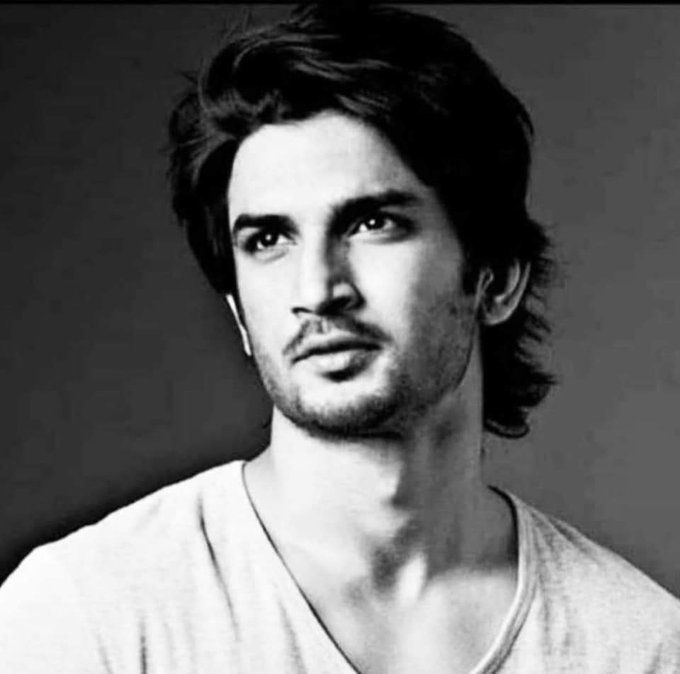 Late actor Sushant Singh Rajput, who was found hanging at his Bandra residence on July 14, had googled several words related to death and mental disorder towards the end, said Mumbai police on Monday.

Rhea not missing, hasn’t got summons from Bihar cops: Lawyer

Commissioner Singh revealed these details while interacting with the press on Monday.

Sharing the information, celebrity photographer Viral Bhayani posted on Instagram: “Commissioner Param Bir Singh today revealed few things to the press. Sushant would search for articles and his name on Google to find out what was being written about him. He would also search for ‘painless death’, ‘schizophrenia’ and ‘bipolar disorder’”.

During the press conference, the Mumbai Police Commissioner also said: “All bank statements from January 2019 to June 2020 have been analysed. There were around Rs 14.5 crore credit in the account.” The top cop also mentioned that there is a fixed deposit of 4 crores too.” IANS