The best actor award was shared between Manoj Bajpai and Dhanush 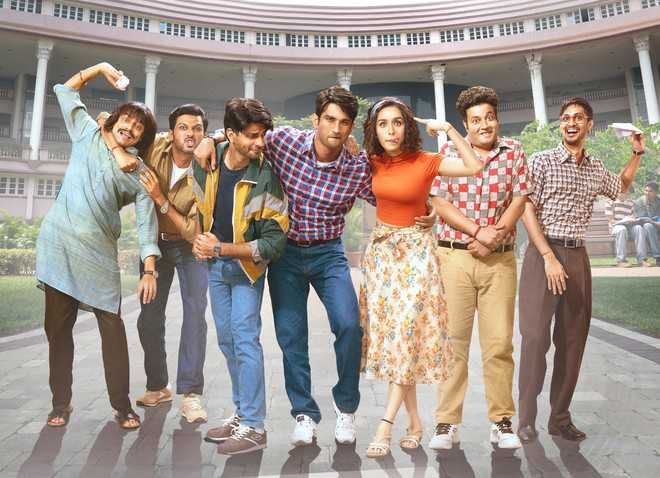 A still from the film ‘Chhichore’.

Bollywood star Kangana Ranaut was named best actress for her roles in “Manikarnika” and “Panga”.

Manoj Bajpayee and Dhanush shared the best actor honour for their roles in “Bhonsle” and “Asuran”, respectively.

Director Priyadarshan’s Malayalam film “Marakkar: Arabikadalinte Simham” was declared the best feature film and Sanjay Puran Singh Chauhan was named best director for Hindi film “Bahattar Hoorain” by the National Film Award jury, headed by filmmaker N Chandra, who said they judged the movies “not as gods but as parents”.

Late actor Sushant Singh Raput-starrer “Chhichhore” was adjudged the best Hindi film. The award for the best film on social issues went to Marathi film “Anandi Gopal”, the Nargis Dutt award for National Integration was given to “Taj Mahal” and the best popular providing wholesome entertainment was given to the Telugu film “Maharshi”.