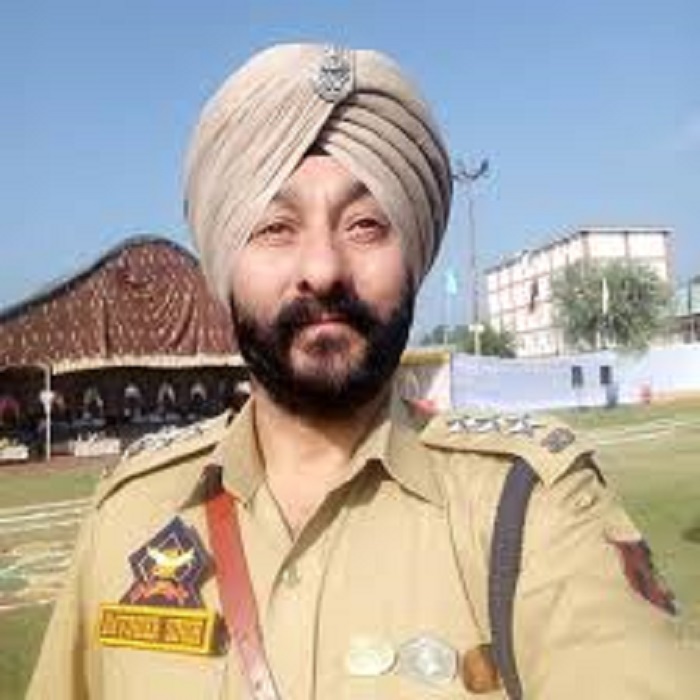 Suspended Deputy Superintendent of Jammu and Kashmir Police Davinder Singh, who has been chargesheeted by the NIA for providing support to banned terror group Hizbul Mujahideen, was tasked by his Pakistani handler with establishing a “contact” in the Ministry of External Affairs for espionage activities.

According to the chargesheet of the National Investigation Agency (NIA) filed before a special court in Jammu, Singh, who was posted in the sensitive anti-hijacking unit of Jammu and Kashmir police, had been in constant touch with his handlers in the Pakistan High Commission who have since been repatriated to Islamabad.

The 3,064-page chargesheet, filed under the Unlawful Activities (Prevention) Act and various sections of the Indian Penal Code against Singh and five others, gave a detailed description of the police officer’s involvement in providing shelter to the terrorists of the banned group.

The chargesheet said he had saved the number of his contact at the Pakistan High Commission as ‘Pak Bhai’ (Pakistani brother). The contact had been giving him various tasks which included deployment of forces and arrival of “VIPs” in the Kashmir valley.

After having committed himself to Hizbul Mujahideen, Singh was asked to establish a contact in the Ministry of External Affairs by his Pakistani handler for spying on them.

However, Singh was unable to make any headway, the NIA officials said.

The chargesheet, filed in the first week of July, has accused Singh and others of allegedly waging “war against India” with the help of Pakistan-based terrorists and members of the country’s high commission in Delhi.

Detailing the conspiracy, the NIA alleged that Deputy Superintendent of Police Singh, who is in a jail here, was “in touch with certain officials of Pakistan High Commission in New Delhi through secure social media platforms. Investigation revealed that he was being groomed by Pakistani officials for obtaining sensitive information”.

The central agency said in the chargesheet that the probe in the case has brought “on record that the Pakistani establishment has been devising all possible ways and means to fund, arm and sustain the terrorist activities of the banned terrorist organization Hizbul Mujahideen”.

Singh was arrested on January 11 this year along with Naveed Babu, Rather and Mir, an advocate, when their car was intercepted by Jammu and Kashmir police near Qazigund on the national highway connecting the Valley with the rest of the country.

A search of the vehicle led to the recovery of an AK-47 rifle, three pistols and a cache of ammunition and explosives. The NIA took over the case on January 17.

The investigation found that Singh, in an apparent bid to shield Naveed Babu, had shifted him along with the advocate to Jammu and arranged safe shelter for them in the city in February last year.

Singh used his own vehicle for the movement of the Hizbul Mujahideen terrorists and also assured them help in procuring weapons, the NIA alleged.

Investigations show that the accused were obtaining weapons and ammunition from across the border with the help of arms smugglers and Singh. These weapons were later used for terrorist activities, it said. PTI