The boat belongs to a Dubai-based security agency, say sources 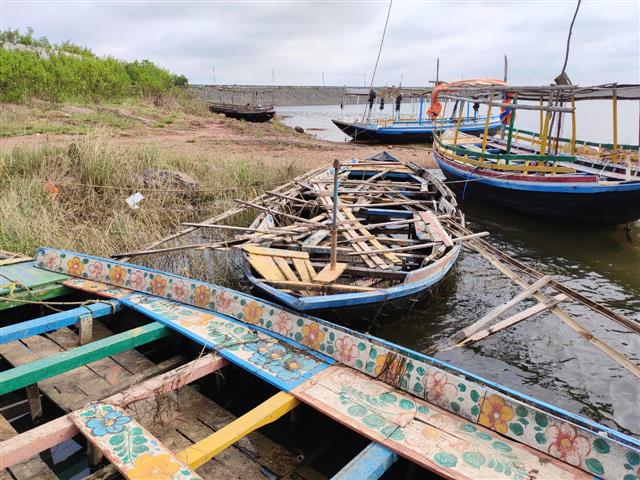 A suspicious boat carrying a small number of weapons was seized off the Raigarh coast in Maharashtra on Thursday.

Maharashtra Deputy Chief Minister Devendra Fadnavis has ruled out a terror angle saying the boat, having no crew member, got drifted due to inclement weather and reached the Raigad coast.

Sources in the security establishment said the boat belonged to a Dubai-based security agency.

While the boat had faced some crisis mid-sea, four occupants were saved from the boat off the coast of Oman, they said.

The sources said the boat had drifted from the Oman sea and reached India. An Indian Coast Guard team is reaching the site for further investigation.