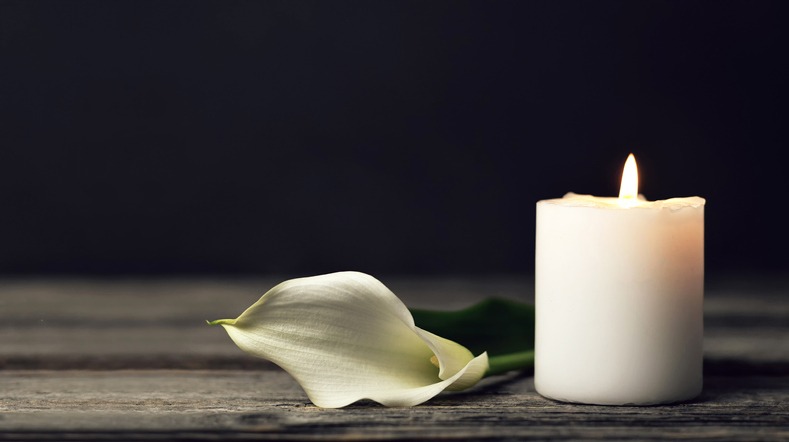 Swiss Jesuit Father Hermann Bacher, known for his work in the field of water management and conservation in India, has died in Switzerland, a former colleague said on Wednesday.

The Indophile, who spent about 60 years in India for water management, especially in drought-prone areas, had launched the Indo-German Watershed Development Programme (IGWDP) in Maharashtra to find and develop new water resources.

He died at his hometown in Switzerland on Tuesday, according to sources.

As part of the IGWDP, he had laid emphasis on developing new water resources.

The Maharashtra government had honoured him with the ‘Krishi Bhushan’ award and the German government bestowed upon him the prestigious ‘Order of Merit’.

The Pune-based Watershed Organisation Trust, a non-profit organisation which has been working towards watershed management in India, grew out of the IGWDP launched in 1989 by Bacher, who is considered the father of the participatory watershed movement in India, as per the trust’s website.

Father Backer, who knew a number of languages, spent most of his life among the poor people and worked towards elevating their lives through his watershed management methods.

Expressing condolence over his demise, Maharashtra Revenue Minister Balasaheb Thorat in a tweet said Bacher was in touch with his well-wishers in India till the end and will be remembered for his pioneering work for the public. PTI