Expected to be completed in 21 months 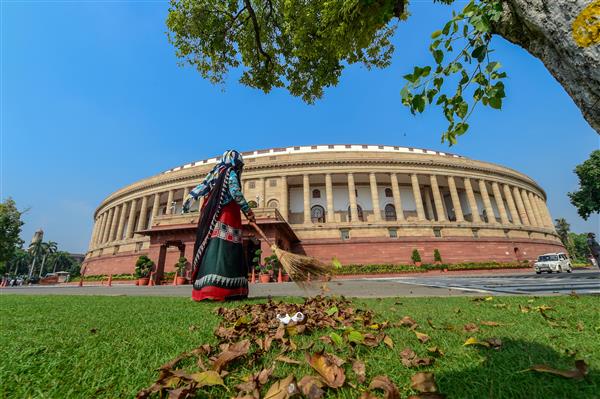 A civic worker sweeps a lawn in the premises of Parliament House during the ongoing Monsoon Session, in New Delhi. PTI

The Tata Projects Limited on Wednesday won the bid to construct a new Parliament building at a cost of Rs 861.90 crore, officials said.

“The Tata Projects Limited has won the contract to build a new Parliament building,” an official said.

The new Parliament building will be constructed close to the existing one under the Central Vista redevelopment project, and it is expected to be completed in 21 months.

According to the Central Public Works Department (CPWD), the new building will come up at plot number 118 of the Parliament House Estate.

The CPWD said the existing Parliament building will continue to function during the entire period of execution of the project. PTI