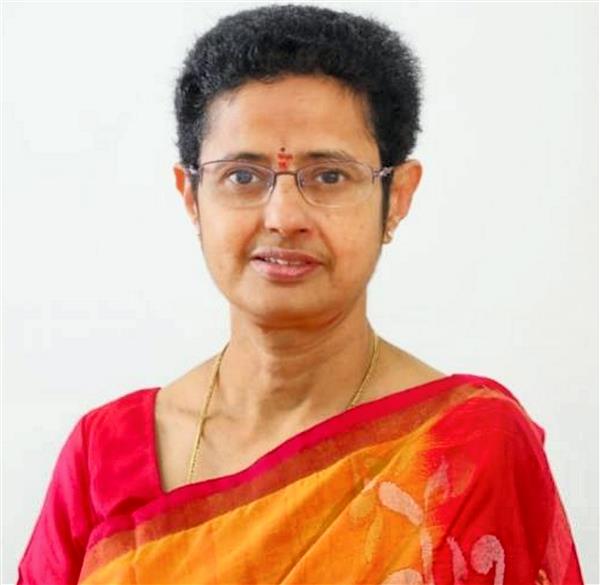 Citing preliminary findings, police said ill-health and depression were suspected to be the reasons for her allegedly taking the extreme step.

However, the observations were not conclusive, they said.

A  police official told PTI that Uma Maheswari's younger daughter, son-in-law and a woman relative broke open the door of the bedroom which was bolted from inside after failing to get a response from her.

They found her hanging from the ceiling fan, he said.

A  case under Section 174 of CrPC (suicide) was registered at the Jubilee Hills police station, police said, adding the body was sent for post mortem.

Uma Maheswari lives with her husband, who is away, in an apartment at posh Jubilee Hills in the city.

Her younger daughter, who resides in the city, came to her home on Sunday along with her husband.