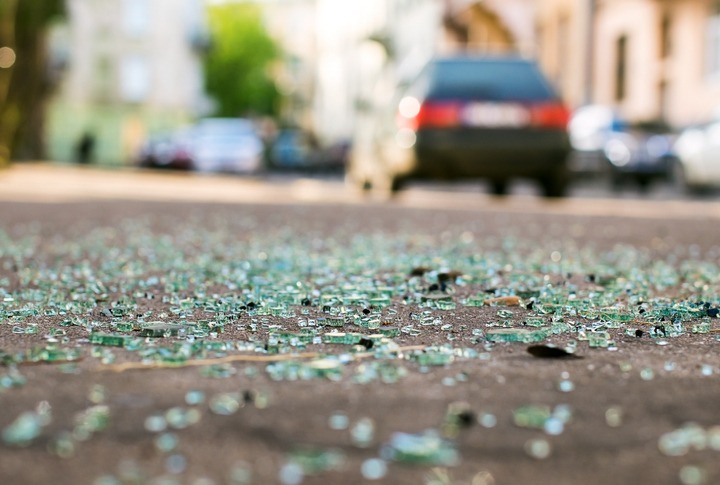 Two businessmen carrying gold jewellery worth about Rs 1 crore died after the car in which they were travelling overturned.

The accident occurred early on Tuesday in Peddapalli district of Telangana.

According to police, the car met with the accident near Malyalapalli village on Ramagundam Rajiv Rahdari.

While two men died on the spot, two others in the car sustained critical injuries. The deceased were identified as K. Srinivas and K. Rambabu, both residents of Narsaraopet in Guntur district of Andhra Pradesh.

Injured Santosh Kumar and Santosh were admitted to government-run hospital in Karimnagar.

Both the deceased were gold traders and used to sell gold jewellery to jewellers in Telangana. They were carrying gold jewellery worth Rs 1 crore when the accident occurred.

Staff of a 108 ambulance which rushed to the spot from Godavarikhani found the jewellery and informed the police. Ramagundam police officials praised the ambulance staff for their honesty.