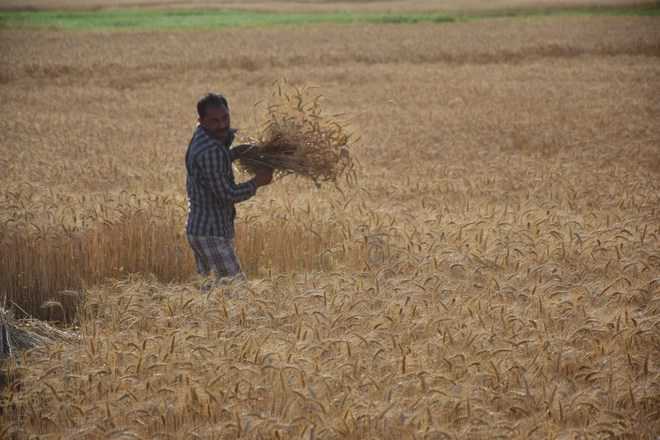 Telangana has become a state that will now allow Non-Resident Indians (NRIs) to sell their agricultural land in the state from their remote locations, using the state’s Dharani portal.

Any transaction concerning their ownership, like sale, gift, issues of General Power of Attorney (GPA), etc., will be allowed from foreign lands. However, to buy land they will have to be physically present in the state.

The state government today announced that it had incorporated a new option for the benefit of Telangana NRIs in the Dharani website to enable them to deal with their agricultural land in any manner that they desired. The new provisions will also allow NRIs to apply for conversion of their agricultural lands into non-agriculture properties under the NALA (Non-Agricultural Lands Assessment) Act, without requiring them to visit the revenue offices in India.

Telangana has digitised most of its land records and issued passbooks to landowners where everyone is eligible to receive “farmer assistance” of Rs 10,000 per acre, in two half-yearly instalments, irrespective of a person’s financial status. The scheme is called Rhytu Bandhu and was introduced by Chief Minister K Chandrashekhar Rao (KCR) during his 2014-2018 term in office.

The NRIs who wish to use this facility need to register themselves and upload details of their agricultural properties in their native state through the Dharani portal. This would provide legal protection to the lands of NRIs and prevent others from fraudulently registering these properties in their absence.

The government has also waived off the need to register on the portal using an Aadhar Number by replacing it with allowing NRIs to used their passport number and social security number of their existing country. They can also authorise the GPA holder by uploading the relevant documents only through their login ID/username.