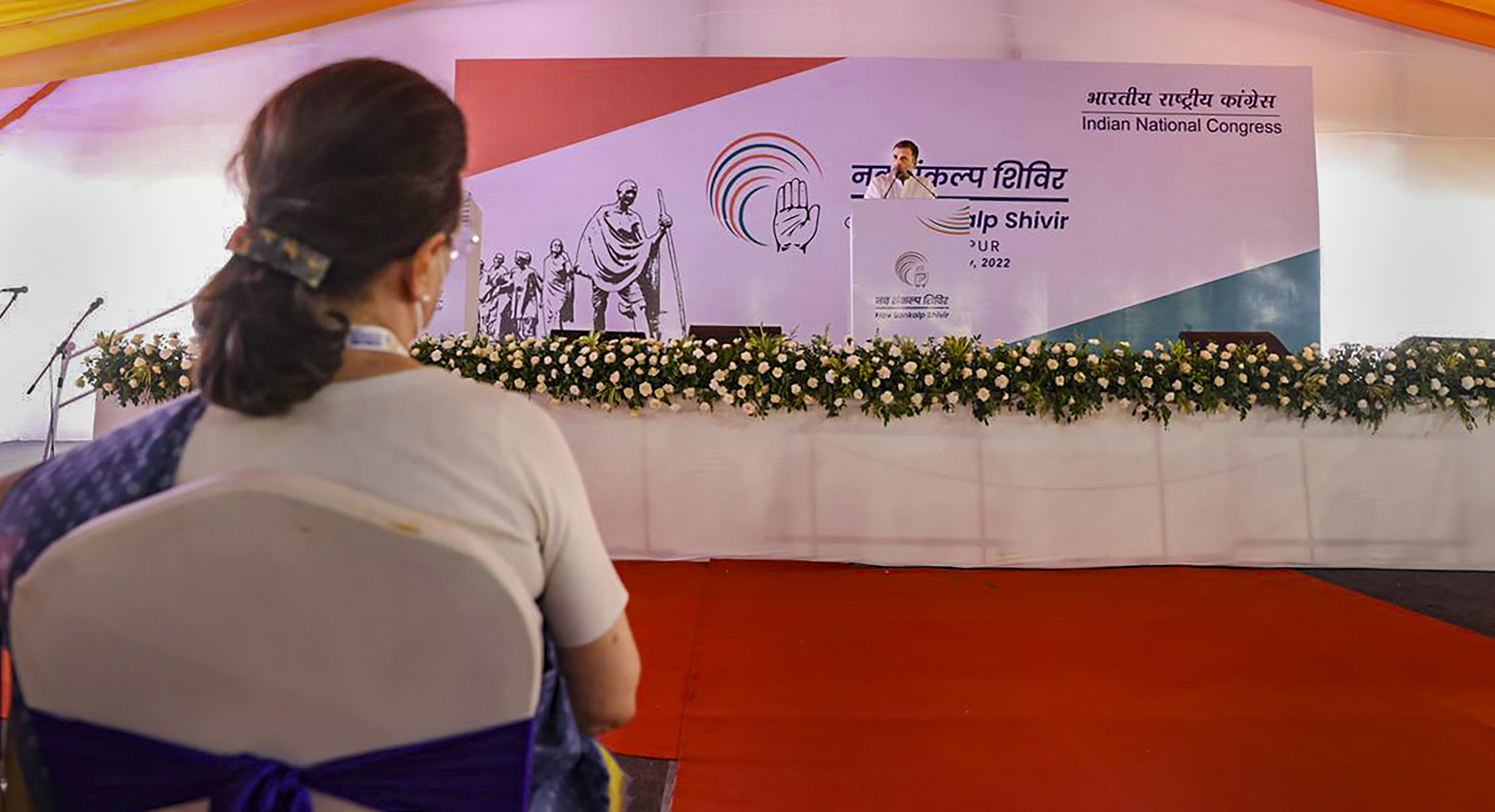 Kapil Sibal is the fifth high profile exit from the Congress this year as he parted ways with the party and filed his Rajya Sabha nomination as independent candidate with Samajwadi Party backing from the state of Uttar Pradesh. Prior to Sibal, former Punjab Congress Chief Sunil Jakhar had left the party only to join the BJP.

Sibal, however, did not comment on the Congress after he quit but said that it was not an easy decision to take. It ended the three decade long relationship with the party, he said.

Sunil Jakhar after joining the BJP had said that it was not easy to break 50 years of relationship with the Congress. "From 1972 to 2022, my three generations considered Congress as their family. Stood with the party in every good and bad time. But an attempt was made to suppress my nationalist voice in the Congress. I was given a notice for speaking in the interest of Punjab and the country," he said.

Gujarat Patidar leader Hardik Patel too has hit out at the party on Hindutva issue and alleged that the Congress party is working to hurt the sentiments of the people. It always tries to damage the faith of Hindu religion.

Former Law Minister Ashwani Kumar was upset with the party leadership and parted ways saying, "I was feeling uncomfortable, helpless and ignored for the last many months and I understood that now I am not needed in the party. Therefore, I distanced myself. I was not able to do whatever I wanted to do by staying inside the party. That's why I decided to fulfil my duty and now I can do what I feel comfortable to do." He had predicted loss for the Congress in Punjab.

Similarly, RPN Singh quit the Congress ahead of UP polls and joined the BJP. Several others bade adieu to the party including Punjab ex-Chief Minister Amarinder Singh, Jitin Prasada last year who were once considered close to Gandhis. IANS