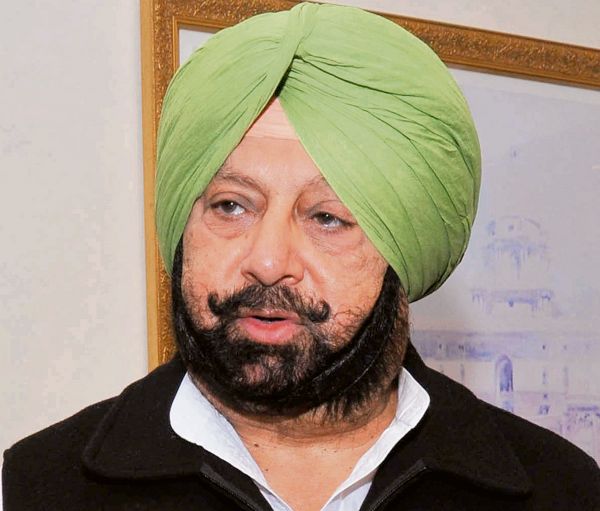 Mohali Police have registered a case against an unidentified person who has announced a reward of $ 1 million for killing Punjab Chief Minister Captain Amarinder Singh by putting up a  printed poster on the guide map near the Sector 66/67 traffic lights.

On the poster, it was written that a reward of $ 1 million would be given to the person who kills the Chief Minister.

According to the sources, a case has been registered against the unknown person under Sections 504, 506, 120 B, 34 of the IPC and 3, 4 and 5 of the Punjab Protection of Defacement of Property Ordinance Act at the Phase 11 police station.

A senior police officer said the investigation was on after registering an FIR and the accused would be nabbed soon. CCTV footage from around the area is being scanned.

An email address ibrahim@hotmail.com has been found on the poster and the cyber team is on it, said the officer.