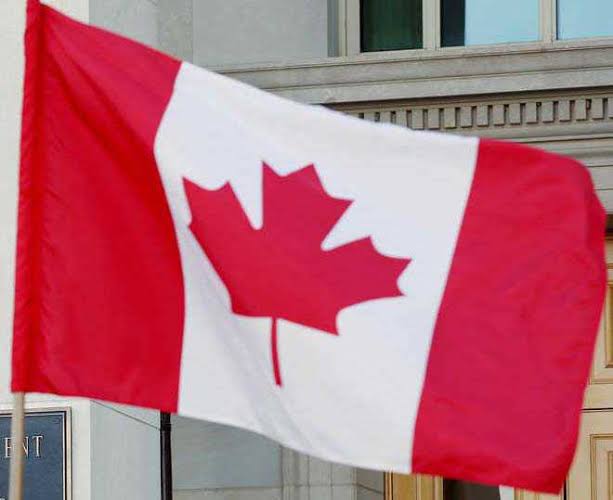 In an updated travel advisory for India, Canada has advised its citizens to exercise a high degree of caution while visiting some states, including Punjab, Gujarat and Rajasthan. The Canadian update comes days after the Ministry of External Affairs (MEA) advised Indian nationals to exercise “due caution and remain vigilant in view of the sharp increase in incidents of hate crime, sectarian violence and anti-India activities’’ in Canada.

The updated travel advisory also advised Canadians to avoid travelling to Assam, Manipur and the UTs of J&K and Ladakh due to insurgency and terrorism.

The MEA had issued an advisory on September 25 warning Indians of hate crimes, sectarian violence and anti-India activities in Canada. Analysts said the Indian advisory, if repeated again and advertised, would impact student outflow to Canada. Since 2016, the number of Indians in Canada’s international student market has grown by 220 per cent. Indians received 1.25 lakh student visas in 2021. On the other hand, a large number of Canadians travelling to India head for Punjab and Gujarat. But most of them are people of Indian origin and are aware of the actual situation in these states.

A day before India issued the advisory, MEA spokesperson Arindam Bagchi had expressed dissatisfaction over the manner in which the Canadian government dealt with India’s complaints regarding the so-called Khalistan referendum held in Brampton. “We find it deeply objectionable that politically motivated exercises by extremists are allowed to take place in a friendly country. You’re all aware of the history of violence in this regard. And the Government of India will continue to press the Government of Canada on this matter,” he had observed at a media briefing.