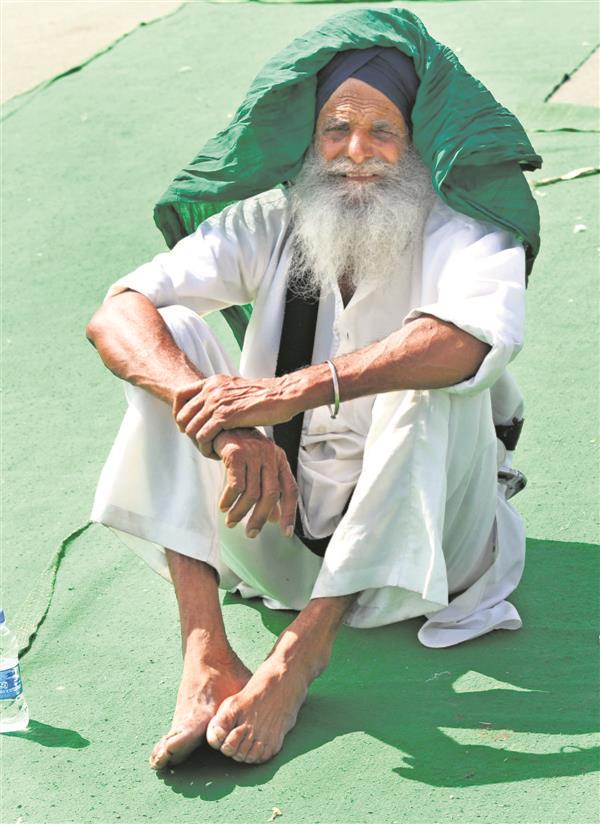 A protester at Ghazipur.

The government is ready to resume talks with the protesting farmers if they respond to its offer to put the three farm laws on hold for one and a half years and iron out differences through a joint committee, Union Agriculture Minister Narendra Singh Tomar said.

We ushered in a historic increase in MSP. We are doing everything possible to double farm income. PM

“The government had been sympathetically holding discussions with the farmers. Even now, if their response comes, we are ready to talk,” he said on the sidelines of an event to mark the second anniversary of PM-Kisan.

He was replying to a query on BKU leader Rakesh Tikait’s threat to march to Parliament on 40 lakh tractors if the laws were not repealed.

Tomar announced estimates, according to which foodgrain production in 2020-21 is slated to touch a record 303.34 million tonnes (MT).