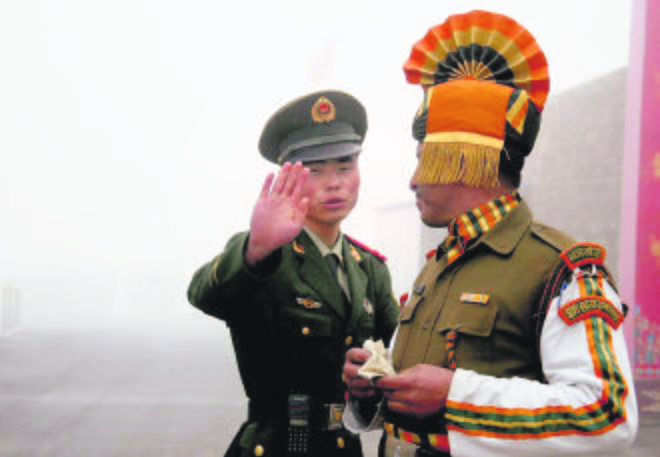 Amid an increasing threat from China across the Line of Actual Control (LAC), the senior leadership of the Indian Army will commence a four-day “commanders’ conference” tomorrow.

Amid an increasing threat from China across the Line of Actual Control (LAC), the senior leadership of the Indian Army will commence a four-day “commanders’ conference” tomorrow.

“The apex leadership will brainstorm on current and emerging security and administrative aspects to chart out the future course for the Army,” a Ministry of Defence statement said on Sunday.

China has adopted a law on protection and exploitation of land border areas. This may have bearing on Beijing’s border dispute with India.

People familiar with the development said the top commanders would review the country’s combat readiness in eastern Ladakh where Indian and Chinese troops had been locked in a bitter standoff for 17 months even as the two sides had completed disengagement at a number of friction points.

The Army commanders’ conference is conducted every six months. It is an institutional platform for conceptual level deliberations, culminating in making important policy decisions for the Army. The conference is also a formal forum for the top commanders to interact with senior officials of the Departments of Military Affairs and Defence. During the conference, Defence Minister Rajnath Singh will address and interact with the commanders.