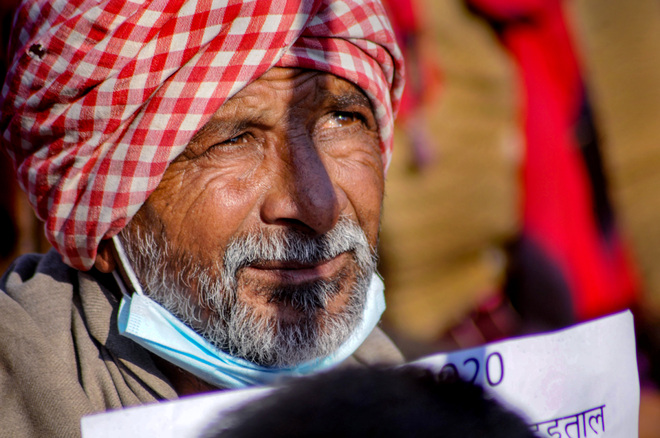 A Left activist protests in Amritsar

Nnew Delhi/Mumbai: Banking services across the country were partially impacted on Thursday as some unions of public sector banks participated in a one-day nationwide strike called by central trade unions. The protest was against the proposed move of the government for privatisation of public sector banks, a union leader said. PTI

Beijing: Chinese Premier Li Keqiang will attend the 19th meeting of the council of the heads of government of the Shanghai Cooperation Organisation (SCO) member states to be held under India’s chairmanship on Monday. PTI